A lot of customers asked if we are still taking reservations for the new Rapido BC Hydro PWRS Exclusive Busses.

We are but the deadline is quickly approaching on these timeless classic busses!
Check out the new artwork we just added today and make sure to get your orders in before they are gone for good!

As many of our customers noticed, Rapido announced buses for Ottawa, Toronto (GO), Montreal, Winnipeg, Calgary.

So with the assistance of the Transit Museum Society in Vancouver, we are pleased to announce a special limited run of BC Hydro Buses!

Rapido has agreed to produce these buses, but we must make 50 of each minimum, so if you want them made, make sure you order more then 1. 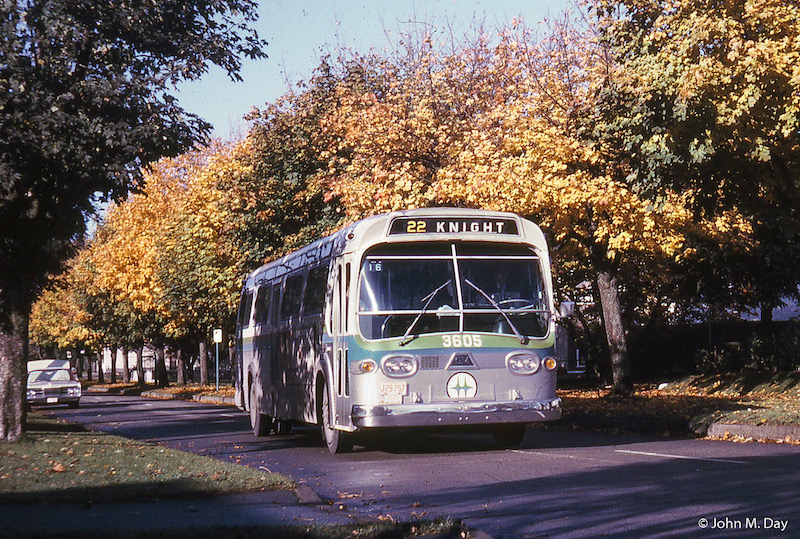 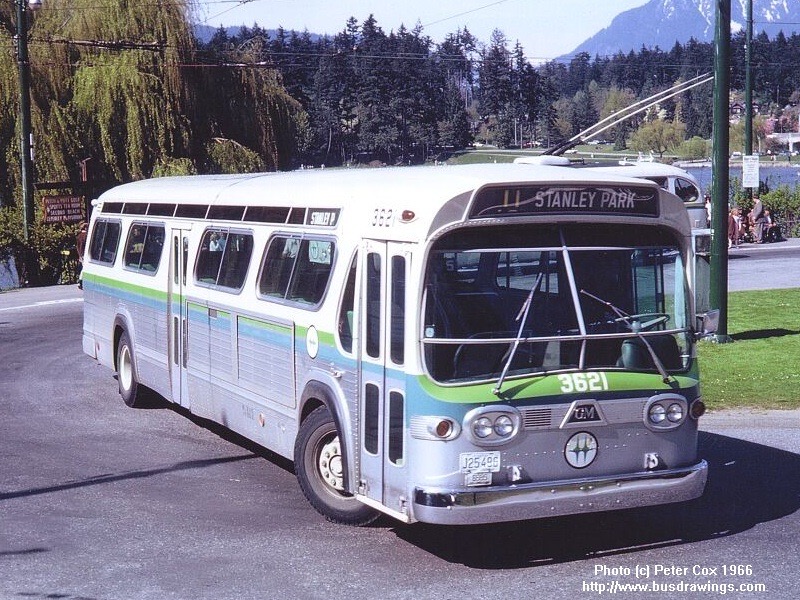 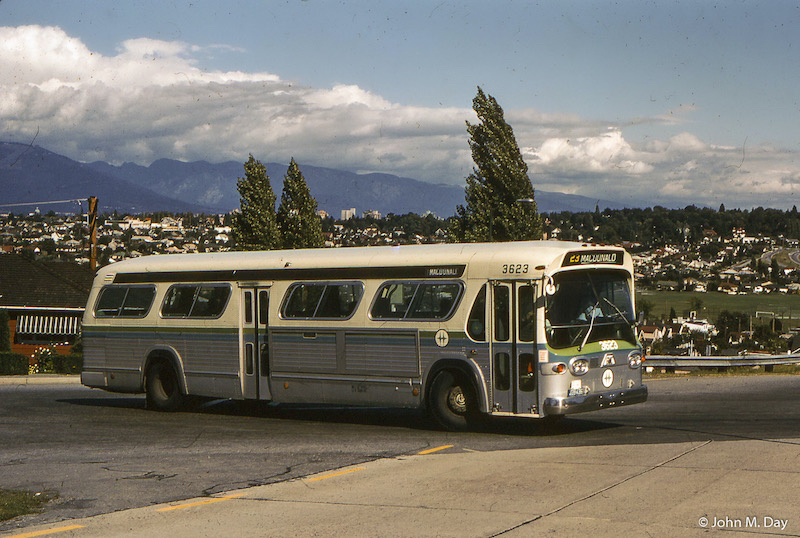 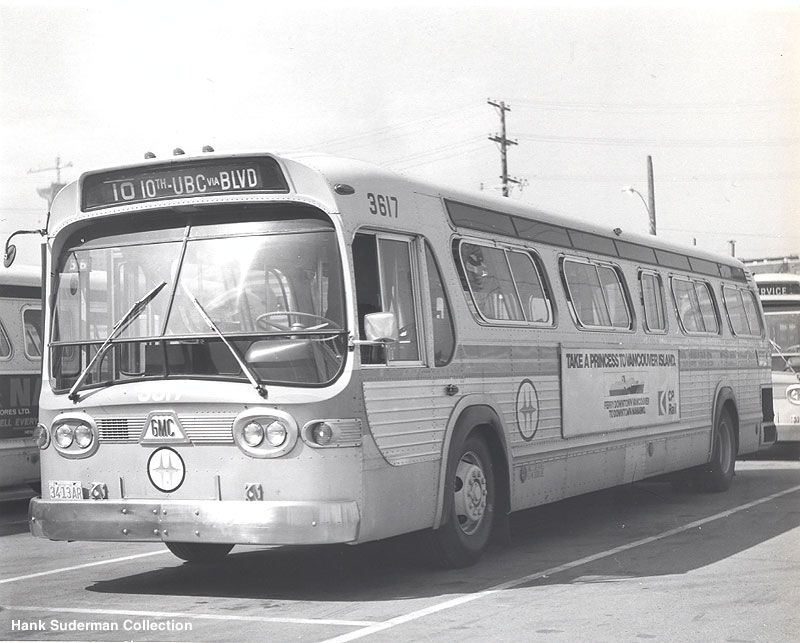 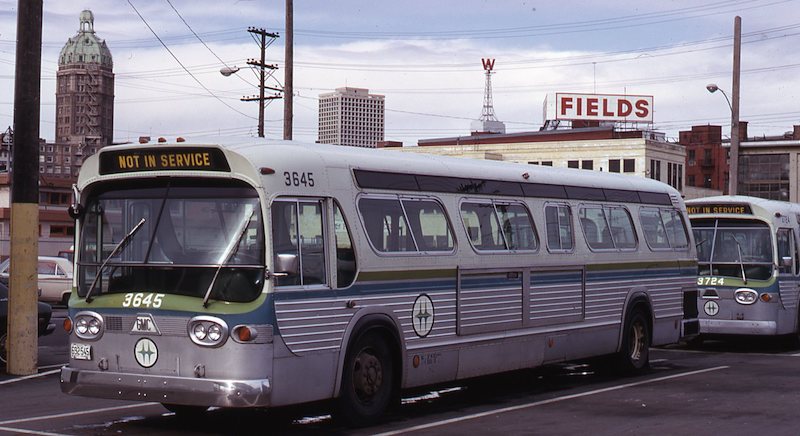 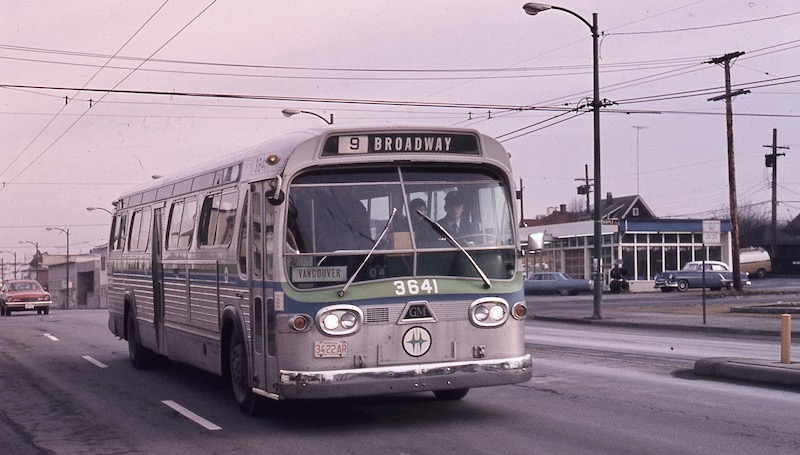 Here is preliminary artwork from Rapido for the bus

Here is the New Revised artwork! 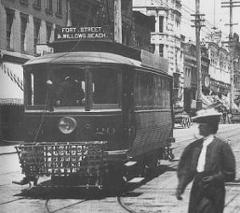 In 1890, the National Electric Tramway and Light Company was founded in Victoria. It later became the B.C. Electric Railway (BCER) Company in 1897. Buses were added to the streetcar fleet in the 1920s; the trolley bus followed in 1945; and three years later, motorized buses were introduced.

In 1961, Premier William A.C. Bennett purchased BCER for the Province. A year later, transit in Victoria and Vancouver was operated by the British Columbia Hydro and Power Authority (BC Hydro). 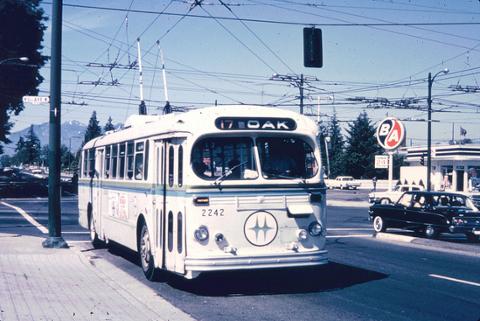 In 1979, the provincial government created the Urban Transit Authority (UTA), a new Crown corporation to coordinate the planning, marketing and funding of municipal transit systems throughout the province. Starting with 13 systems, the vision for the UTA was to provide local governments with an increased role in the decision making and funding of their community transit systems.

A year after the start of the UTA, operation of the Victoria and Vancouver transit systems transferred from BC Hydro to the new organization and in 1982, it was renamed BC Transit.

Another major change followed in 1999 when operation of Metro Vancouver transit services passed from BC Transit to the newly formed Greater Vancouver Transportation Authority (TransLink).

In the last 30 years, the number of transit systems has grown from 13 to 83 and in the last 20 years, ridership has more than doubled from 21 million to 51 million annually. Today, public and government support for public transit is at an all-time high.

1980 - Operation of Victoria and Vancouver transit systems transferred from BC Hydro to what would eventually become BC Transit.

1981 - First handyDART systems launched in BC for people with a disability.

1996 - BC Transit is rated number one North American system by the American Public Transit Association. Start of large expansion period to increase share of commuter market in many systems.