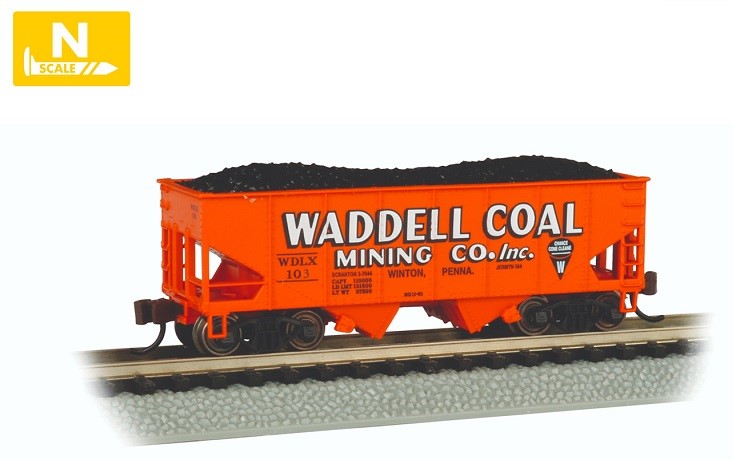 The USRA 55-Ton hopper was designed by the United States Railway Administration, the government-owned rail network, during World War I as a standardized hopper to relieve a rolling stock shortage during the war. Following the return of the railroads to their original operators, many continued to utilize these 55-Ton hoppers, and a large number of similar types were constructed to supplement them. The USRA hopper saw use from 1918, and it was even possible to catch them in certain roles right up until the 1970s. Bachman's USRA 55-Ton 2-Bay Hopper displays accurate detail and comes lettered for prototypical road names. 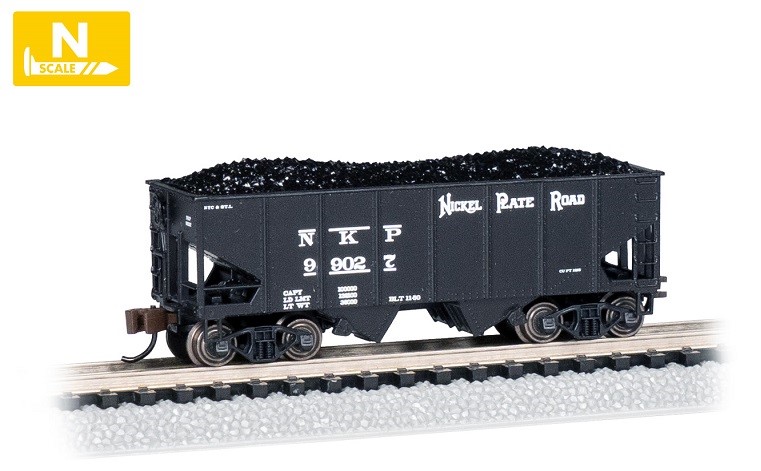