Dear Customers; Oxford Diecast has announced the release of three new model planes. These will be arriving in 1:72 Scale. Check them out and place your order today!

The Fairey Swordfish is a biplane torpedo bomber, designed by the Fairey Aviation Company. Originating in the early 1930s, the Swordfish, nicknamed "Stringbag", was principally operated by the Fleet Air Arm of the Royal Navy.

The Morane-Saulnier M.S.406 is a French fighter aircraft developed and manufactured by Morane-Saulnier starting in 1938. It was France's most numerous fighter during the Second World War and one of only two French designs to exceed 1,000 in number. 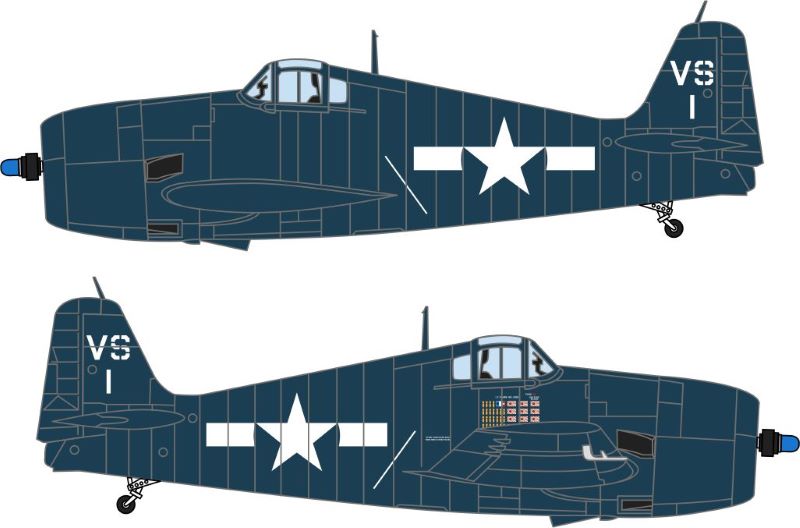 The Grumman F6F Hellcat is an American carrier-based fighter aircraft of World War II. Designed to replace the earlier F4F Wildcat and to counter the Japanese Mitsubishi A6M Zero, it was the United States Navy's dominant fighter in the second half of the Pacific War.