Riley Creek was founded by Marc Brinkmeyer in 1981, when he purchased the Laclede facility which became Riley Creek?s flagship mill producing 40 million board feet annually. He had an integral history with the plant since he was involved in building the Laclede facility during his tenure with Brand-S Corporation, the former owners.

The company?s success has been outstanding. Riley Creek is now the largest lumber producer in Idaho, with more than 600 million board feet of kiln dried lumber produced annually from its three mills located in Chilco, Moyie Springs and Laclede Idaho. 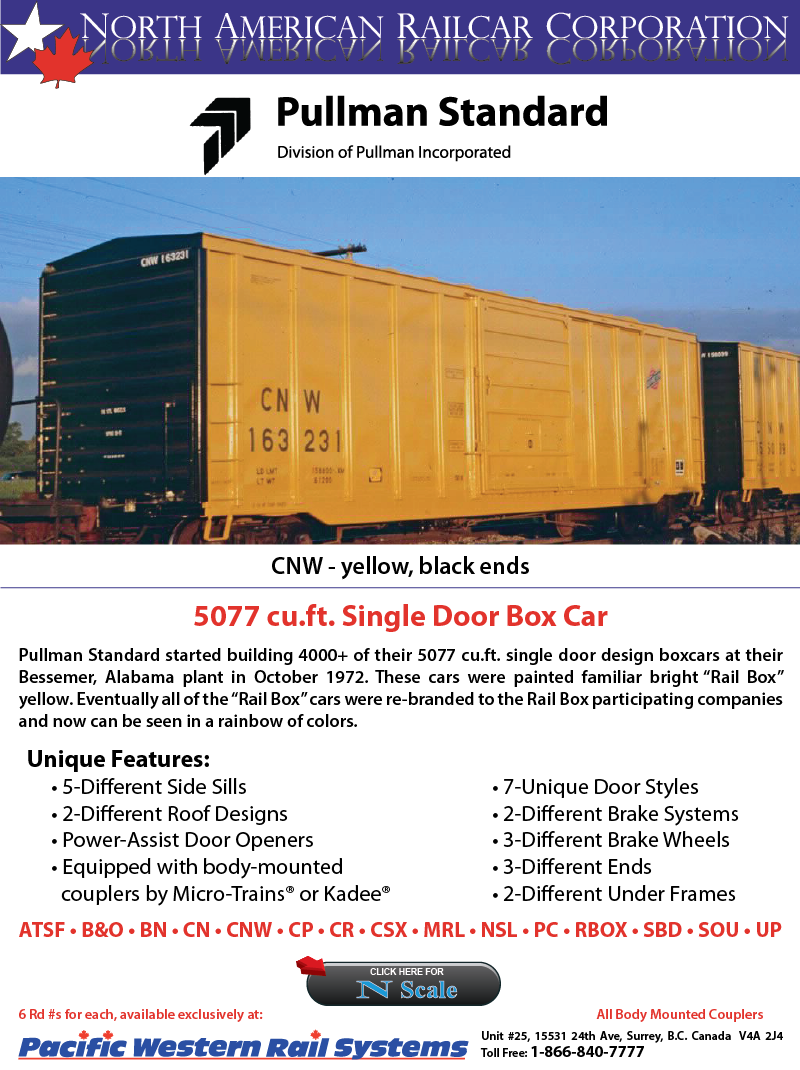 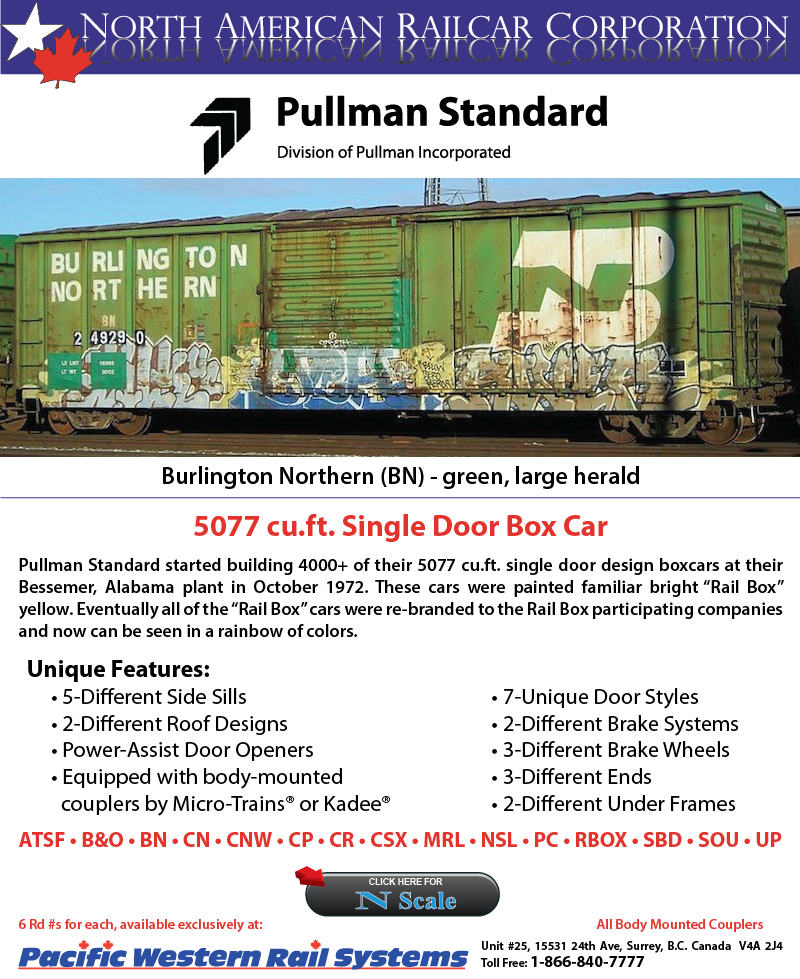 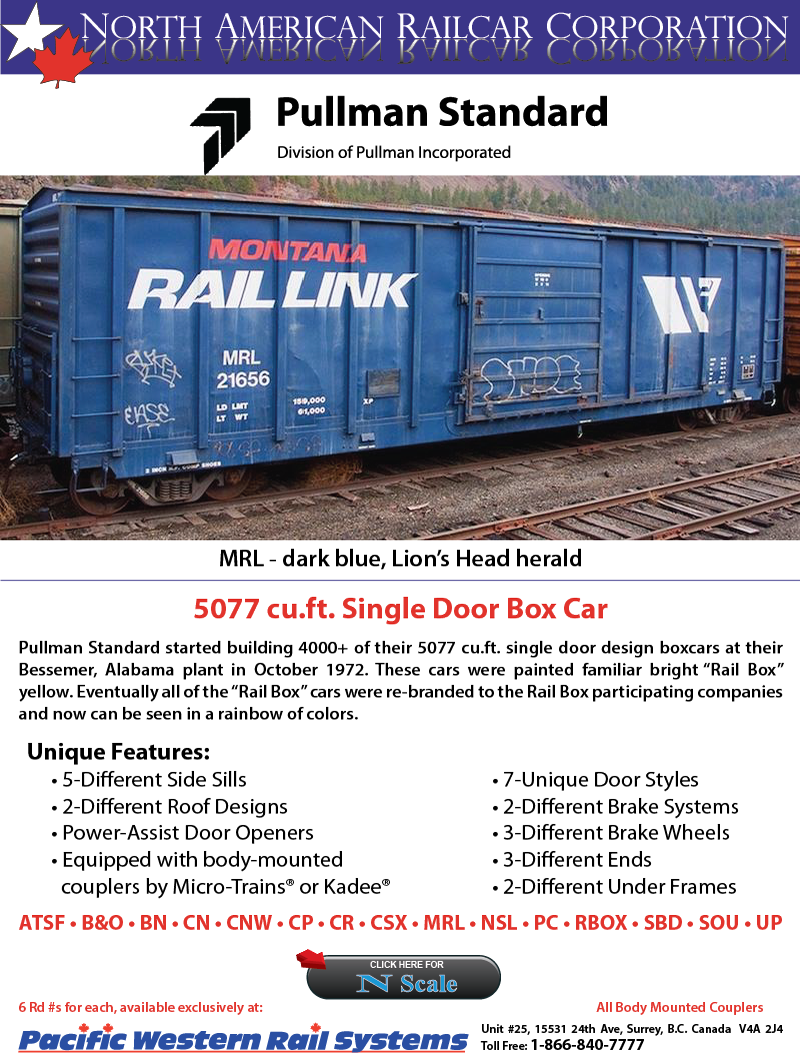