Early Version Cars - Sets A & B 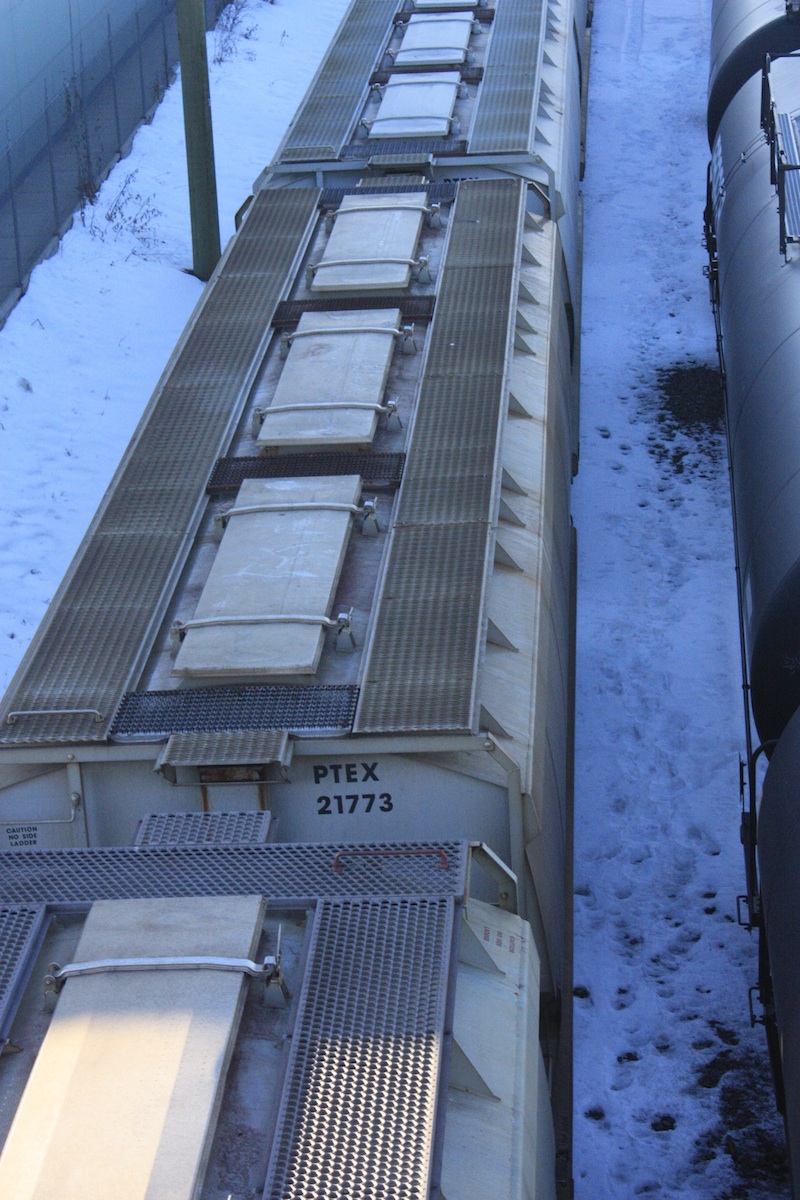