The third production run of these cars was produced for CIT Group/Capital Finance Inc. and included 1000 cars. These are Version 3 cars and introduced non-wraparound ladder rungs 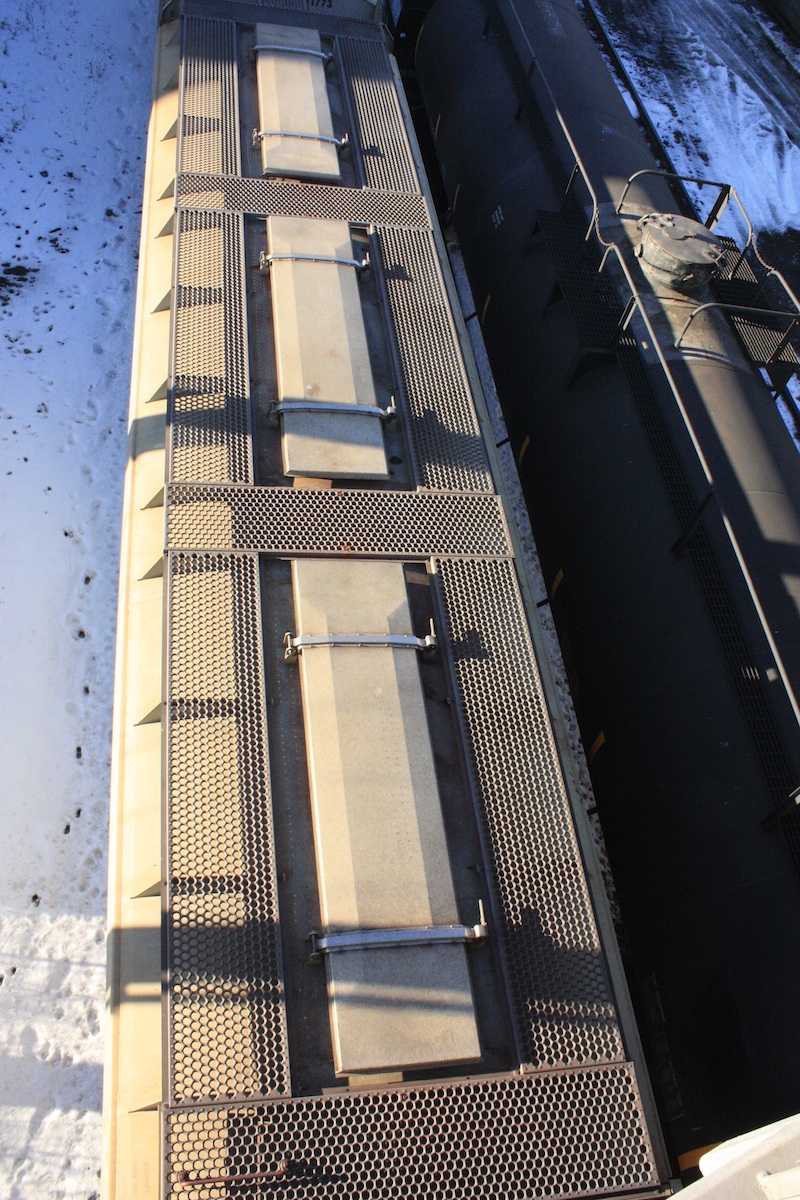