Nine Exclusive Road Numbers Available only in this Package ! 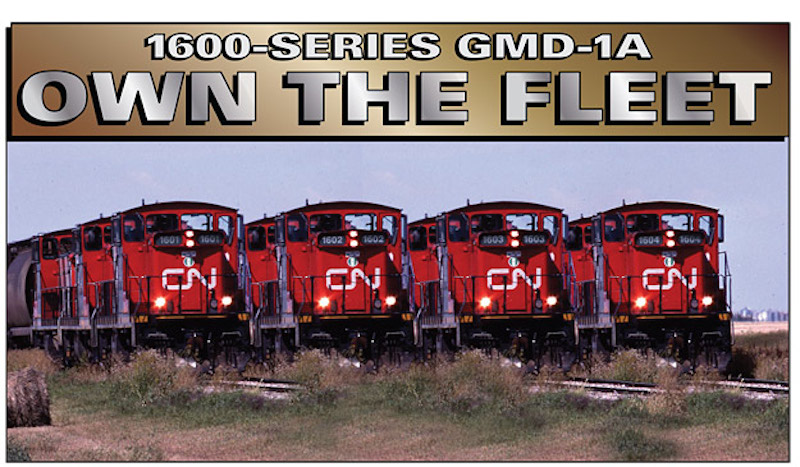 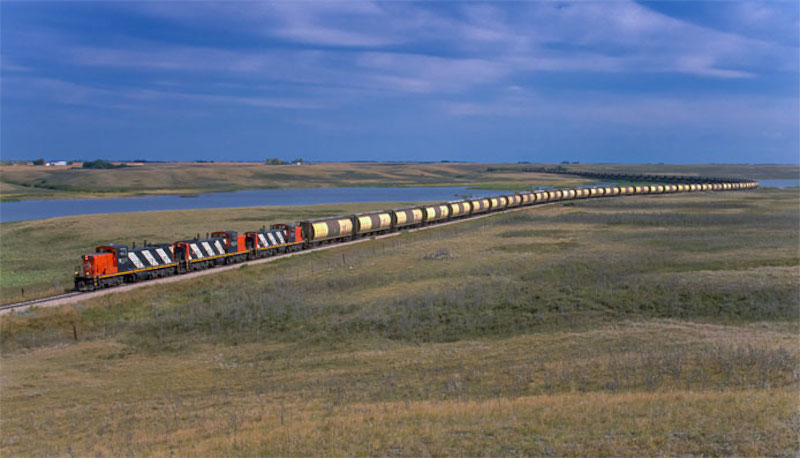