Agium is headquartered in Calgary, Alberta Canada and operates worldwide with a value of over $14 Billion.  Agrium is a partner in "Canpotex". 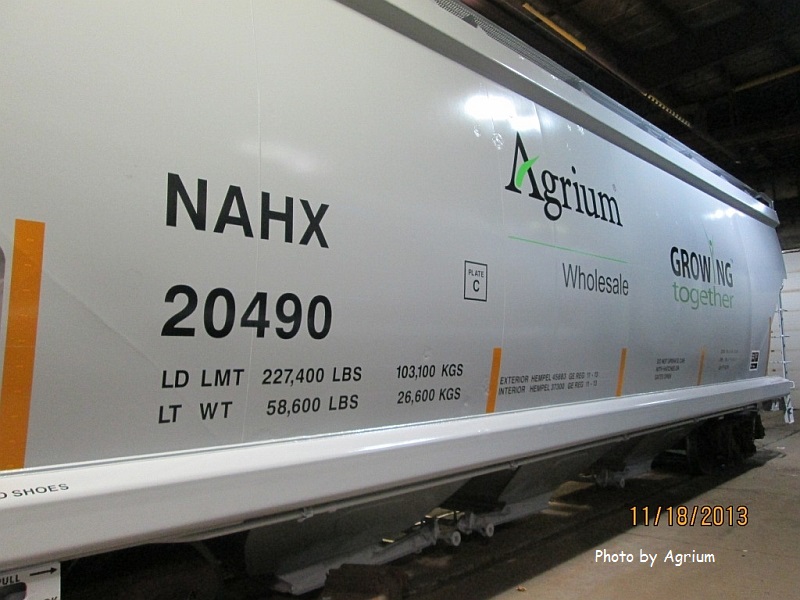 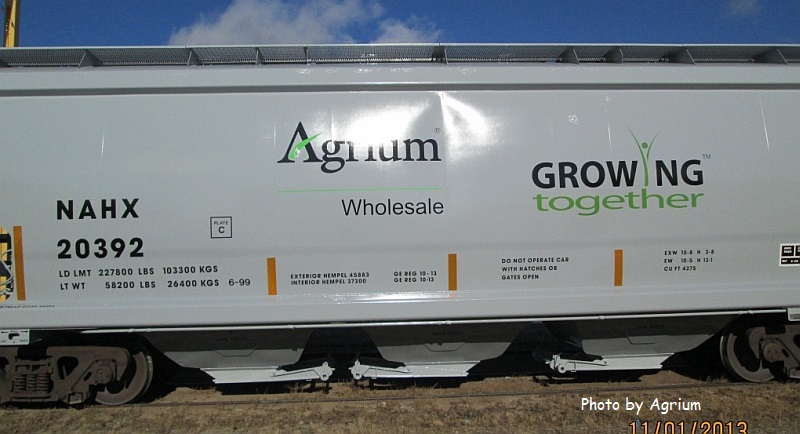