The ScaleTrains.com Tier 4 GEVo diesel locomotive is a first in N Scale and is officially licensed by GE. We worked closely with GE Transportation to ensure every dimension and detail of this modern locomotive is as accurate as possible.

While similar in appearance to previous GE GEVo designs, the Tier 4 models featured a longer frame compared to their predecessors. This allows for a larger radiator “cab” (GE refers to the various sections of the long hood as “cabs”), and a "hump" over the engine cab for advanced exhaust treatment equipment.

Initially, a boxy housing filled the entire roofline on the blue-painted field test/demonstrator units. Due to changes in treatment equipment and clearance issues, the "hump" would decrease in size and shape into a boxy compartment around the exhaust on initial production units. This culminated in an angled compartment surrounding the exhaust manifold on the latest production versions (2016+).

Despite boxier engine cab rooflines and a radically styled radiator cab, the basic Tier 4 design shares a family appearance with GE safety cab-equipped units going back to the DASH-9s of the 1990s. It even includes the same 12-cylinder GEVo-12 series prime mover and 4,400hp as its predecessor model.

The Tier 4 units have proven to be popular with the major railroads including BNSF Railway, Canadian National, CSX Transportation, Norfolk Southern, and Union Pacific. While GE has settled on a basic carbody design to keep production costs down, there are notable variations and detail differences due to customer specifications.

With many units built for railroads across the US and in Canada, the Tier 4 GEVo can be seen operating nationwide in a variety of assignments.

The N Scale Tier 4 GEVo is made under trademark license from General Electric Transportation. 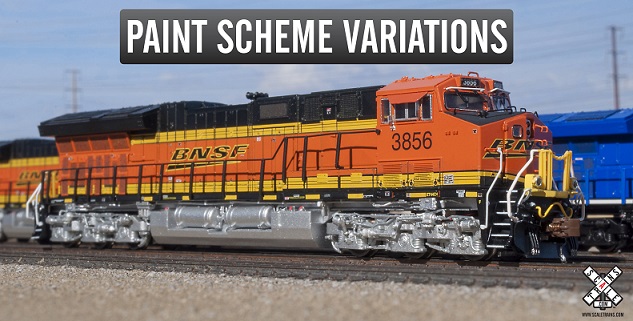 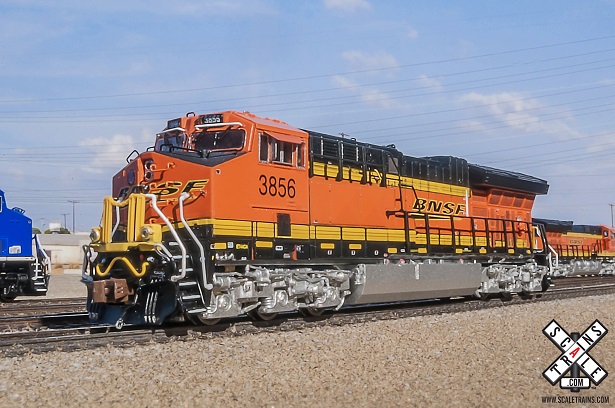