With a wave of consolidation behind it, North American railroading is once again a good business to be in — despite a recent downturn in coal and oil traffic. The horsepower race that characterized much of the diesel era is over, with 4300-4400 hp now the standard for main line power. Over the past decade, much of the locomotive fleet has been replaced with so-called fourth generation diesels, computercontrolled and built to the latest Environmental Protection Agency emissions requirements. And the two remaining diesel builders are locked in a battle to become the locomotive supplier for the 21st century. Caterpillar®- owned EMD, no longer a division of General Motors, is represented by the SD70ACe. General Electric’s standard bearer is the Evolution Series ES44AC.

GE claims the EVOs are “the most fuel-efficient, most environmentally friendly diesel locomotives in history… If every freight train in North America were pulled by an Evolution Series Locomotive, the reduction of smog-producing pollutants would be like removing 48 million cars from the road each year.” Everything about these locomotives has been examined, questioned, and re-thought, generating 25 new U.S. patents in the process. Before they went on sale in 2005, 52 preproduction units were tested in revenue service across the continent for more than a year. Every U.S. Class 1 railroad has ponied up to buy the ES44, with the BNSF rostering the largest EVO fleet. Around the world, over 3,700 Evolution Series diesels are operating in 10 countries.

Like all M.T.H. locomotives, our ES44AC offers HO scale’s finest combination of detail, realism, and performance. Listen to the chant of an authentic GEVO-12 motor in the Proto-Sound 3 versions, and throttle down as low as three scale miles per hour so you can admire the details as the Evolution Series glides by: see-through fans and grilles, walkways with safety tread, flashing ditch lights, windshield wipers, body and truck air brake piping, and a host of other separately applied details. Activate the couplers from anywhere on the layout using any DCC controller or the DCS Digital Command System. For the ultimate in power and sound, operate these diesels in multiple-unit lashups under DCC or DCS digital command control. If you’re running under the M.T.H. DCS system, you can double- or even triple-head the ES44AC with virtually any combination of Proto-Sound 3.0 locomotives.

The real life GEVO Hybrid was an experimental engine equipped with batteries to store energy normally dissipated as heat during dynamic braking. That stored energy could be used for short bursts of “free” power, to lower fuel consumption and emissions. Chase lights below the walkways flashed in sequence and changed direction to indicate charging or discharging activity, a feature portrayed in our model.

* DCC-Ready Model Only
** Evolution Hybrid, Christmas and Halloween Models Only
*** Proto-Sound 3.0 Models Only 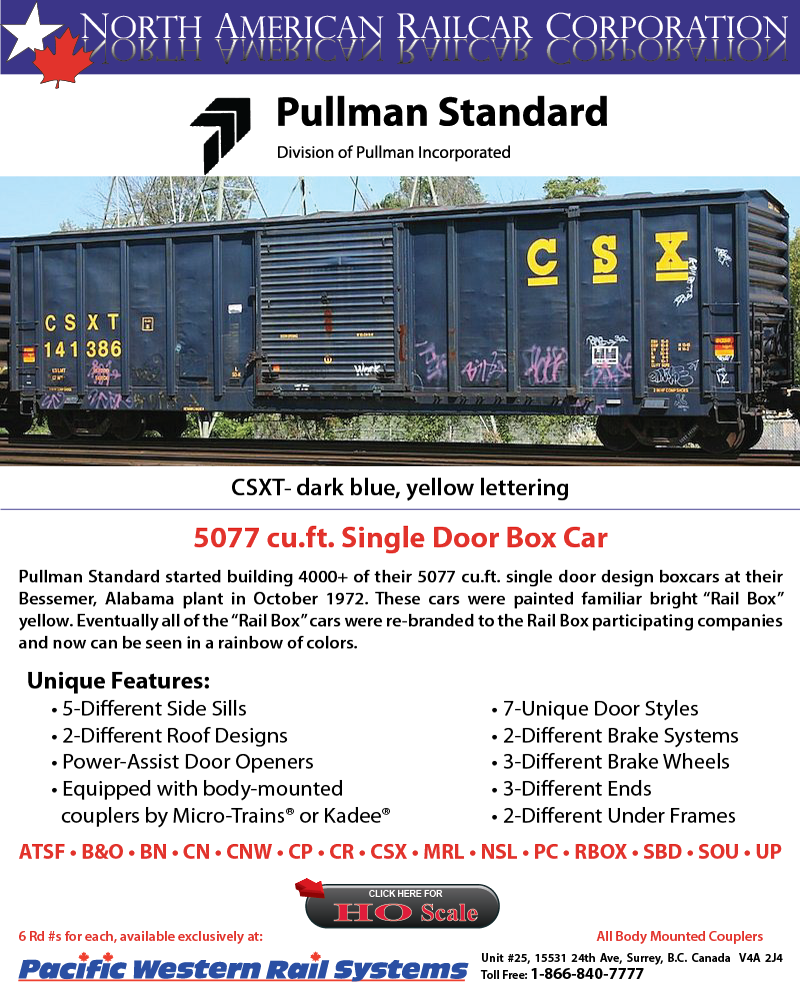