EMD unveiled the SD60 in 1984 as the successor to the SD50. The SD50 had not been a successful locomotive for EMD, particularly following the legendary SD40-2. The SD60 was equipped with a more reliable 16 cylinder turbocharged 3,800 horsepower 710G prime mover. Externally, there were few apparent differences between from the SD50, but the SD60 featured many mechanical, electrical and electronic upgrades that provided more fuel efficient and reliable operation.

Initially, the SD60 was offered with the familiar narrow “Spartan” cab found on EMD locomotives for many years. In 1989, EMD began offering the SD60 with the "safety" wide nose cab, creating the SD60M. Union Pacific was the first to purchase  SD60M’s. Burlington Northern, Soo Line, and Conrail were also early adopters. Conrail also ordered the SD60I which was basically a SD60M with rubber gaskets between the cab and the rest of the locomotive to reduce vibrations and provide a smoother ride for the crew.

Following mergers, the Burlington Northern  SD60M’s went to BNSF while Conrail’s units were split between Norfolk Southern and CSX.

Today, many SD60 series locomotives remain in service and many have been rebuilt or are scheduled to be rebuilt. Among the largest and most comprehensive rebuild programs is the Norfolk Southern SD60E program that is rebuilding over 200 SD60’s into wide cab SD60E’s with many upgrades.

Make your WalthersMainline HO locos even more realistic in minutes with this diesel detail kit. The complete set of grab irons fits the standard locations on the model, and they're made of durable, factory-formed stainless steel wire. The set details one model and includes illustrated instructions. 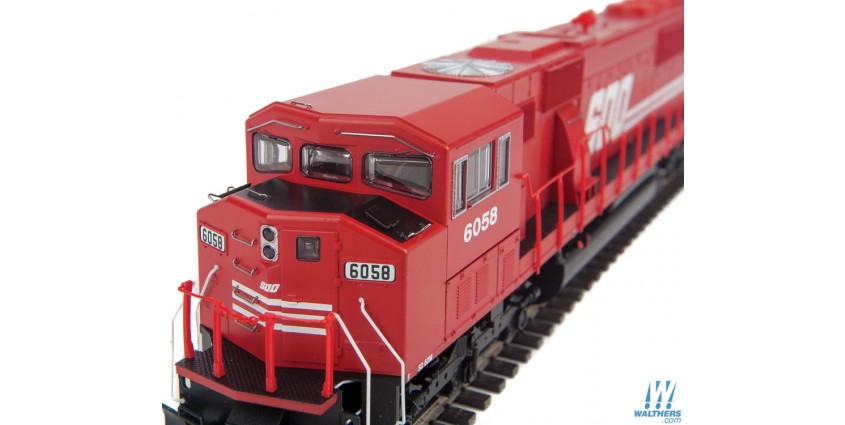 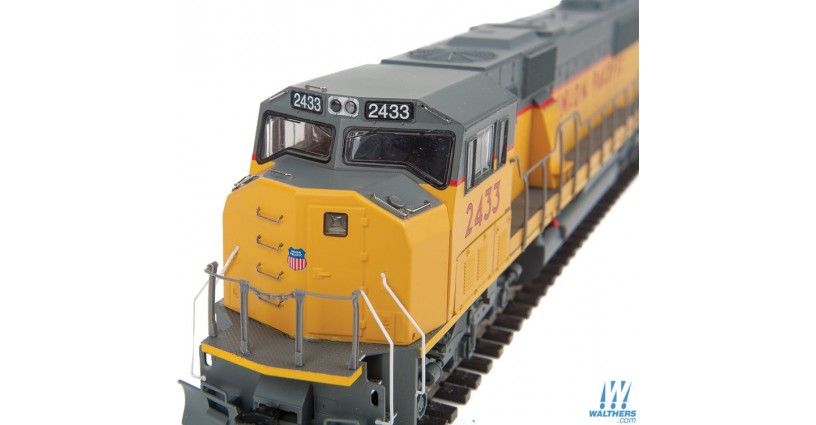 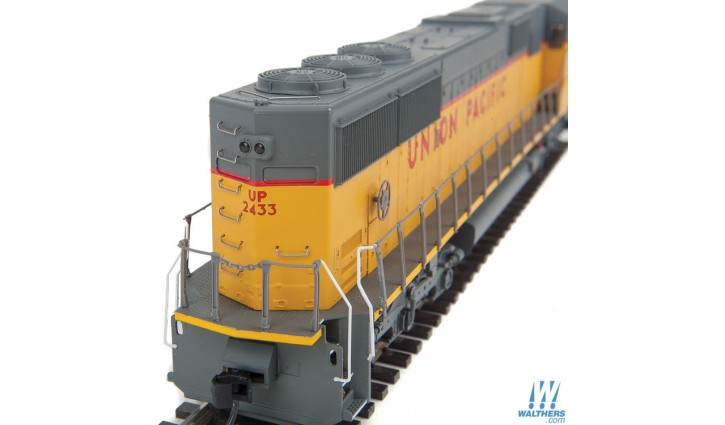