This particular FP7 VIA 1418 has a unique paint scheme that it bore throughout its career with VIA Rail.

In the 1970s, Canadian Pacific transferred ownership of several locomotives to VIA Rail Canada. The official changeover occurred in 1979, but CP began repainting the locomotives in VIA colours in 1978.  FP7 1418 was probably the first CP F-unit painted in VIA colours; why do we say that?  Because they didn't get it right!  The blue of the carbody was extended onto the roof and around the windshields.

The first picture - engineer's side - is shown courtesy of Brian Schuff

Our FP9A is universally regarded among the best representations of the classic bulldog-nosed F units ever produced. The much requested FP7 builds on this successful platform with two brand new bodyshells and a range of underbody components that perfectly match the specific features of both the Canadian Pacific and Ontario Northland units, including the numerous detail differences between groups of units.

Ontario Northland FP7 with dual back-up light arrangement. This is the only plastic FP7 model to feature this accurately!

Employed on freight and passenger duties from new, both CP and ONR locomotives lasted well into the 1970s before major changes took place. For the CP fleet the introduction of VIA Rail saw a number of examples transferred to the new Crown Corporation, many later gaining VIA blue and yellow. All but four locomotives were retired in 1982-3. These survivors were the CN-rebuilt 65xx series units that continued to power VIA trains into the 1990s. Another seven former CP FP7s were transferred to Montreal’s new commuter agency in 1982, eventually giving another 20 years of service before being finally replaced in 2002.

The 22 ONR FP7s immediately became the largest group of locomotives on the roster. They were ubiquitous in Northern Ontario and dominated on all types of service operated by this unique railway, even on work trains. They were regulars south of the ONR’s home tracks, particularly on the nocturnal Northland passenger service from Toronto.

In the mid-1970s eight units moved to GO Transit to become Auxiliary Power Control Units (APCUs). Meanwhile, the increasing unreliability of the former Trans Europ Express (TEE) power cars on the Northlander service resulted in four locomotives being converted to run with the remaining trailer cars.

The remainder of the fleet soldiered on into the 1980s with 1991 being their last year of service. This wasn’t the end though as ONR extensively rebuilt three units with CAT 2,050hp prime movers, extending their life until 2004. The Rapido FP7

The Rapido FP7 locomotive is a team effort and a labour of love from a bunch of detail fanatics. As well as our signature features such as all-separate piping under the frame, the body sides feature our unique “No-Warp Grilles” in either Phase I or Phase II Farr variants. Each grill is a C-channel pressed into the shell that won’t warp no matter what humidity and temperature changes it is subjected to. 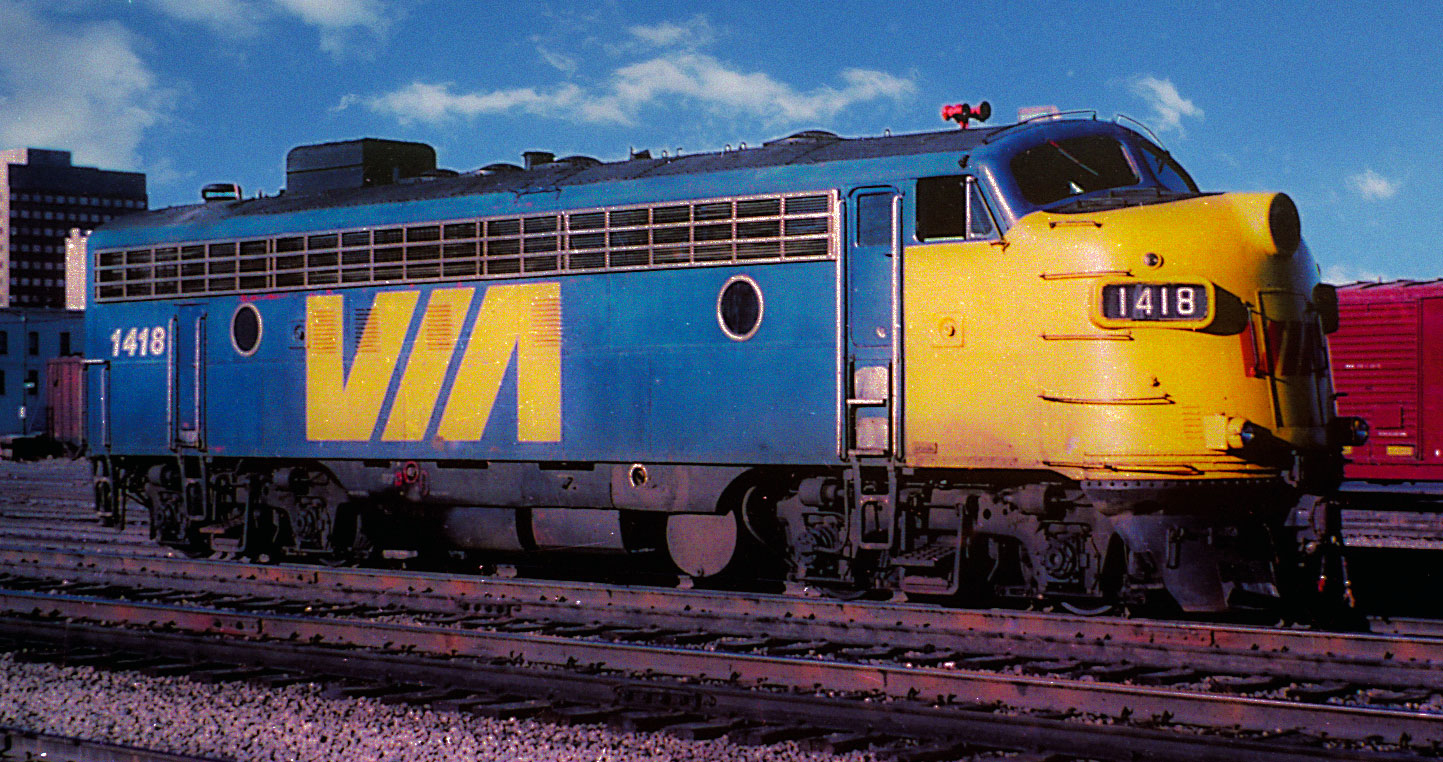 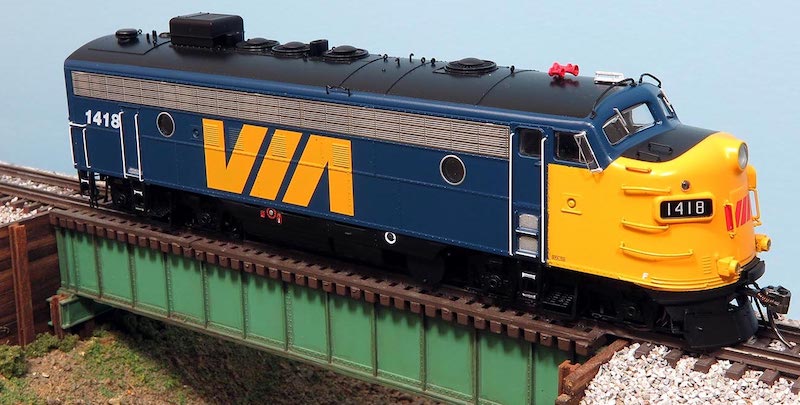 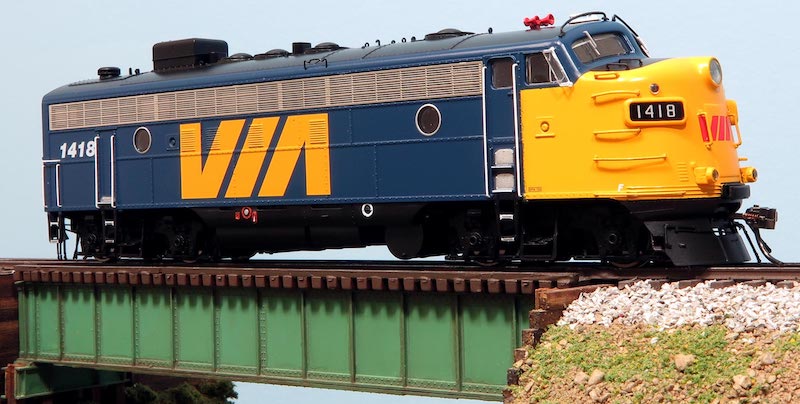 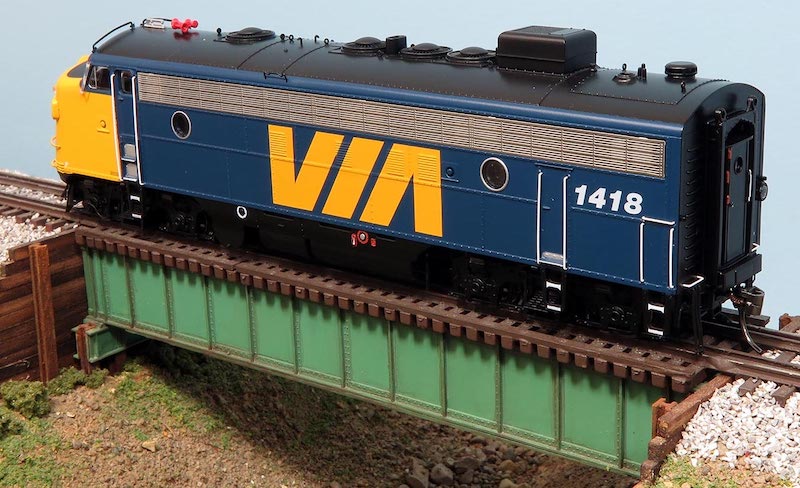