Propane or Liquefied Petroleum Gas (LPG) is both a naturally occurring product and a by-product of the refining process. During the 1940s, the petroleum industry began marketing LPG as a cleaner and more efficient fuel than the existing coal and oil. Transporting LPG requires specially designed high-pressure tank cars. During the early 40s the only ACF tank car that qualified was the 10,500 gallon high-pressure tank car. After the war, ACF set out to design a whole new car for the emerging industry. As a result the 11,000 gallon tank car was introduced by ACF in 1947. Many thousands were built up through the mid-1950s. 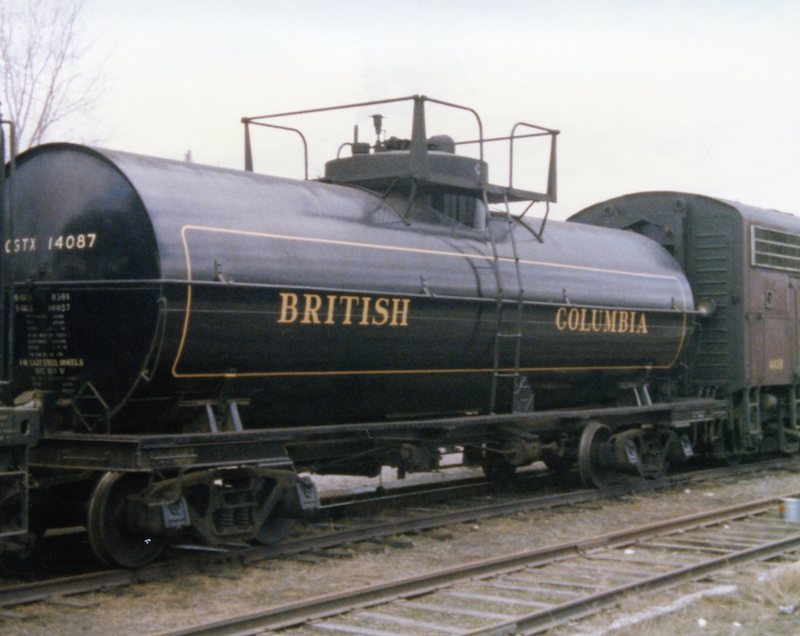