The SD40-2 was introduced in January 1972 as part of EMD’s Dash 2 series, responding to competing products from GE and ALCO. Reliability and versatility of the 3,000-horsepower SD40-2 made it the best-selling model in EMD’s history and the standard of the industry for several decades after its introduction. The SD40-2 was an improvement over the SD40, with modular electronic control systems similar to those of the experimental SD45X and DDA40X. The last SD40-2 delivered to a United States railroad was built in July 1984, with production continuing for railroads in Canada until 1988. 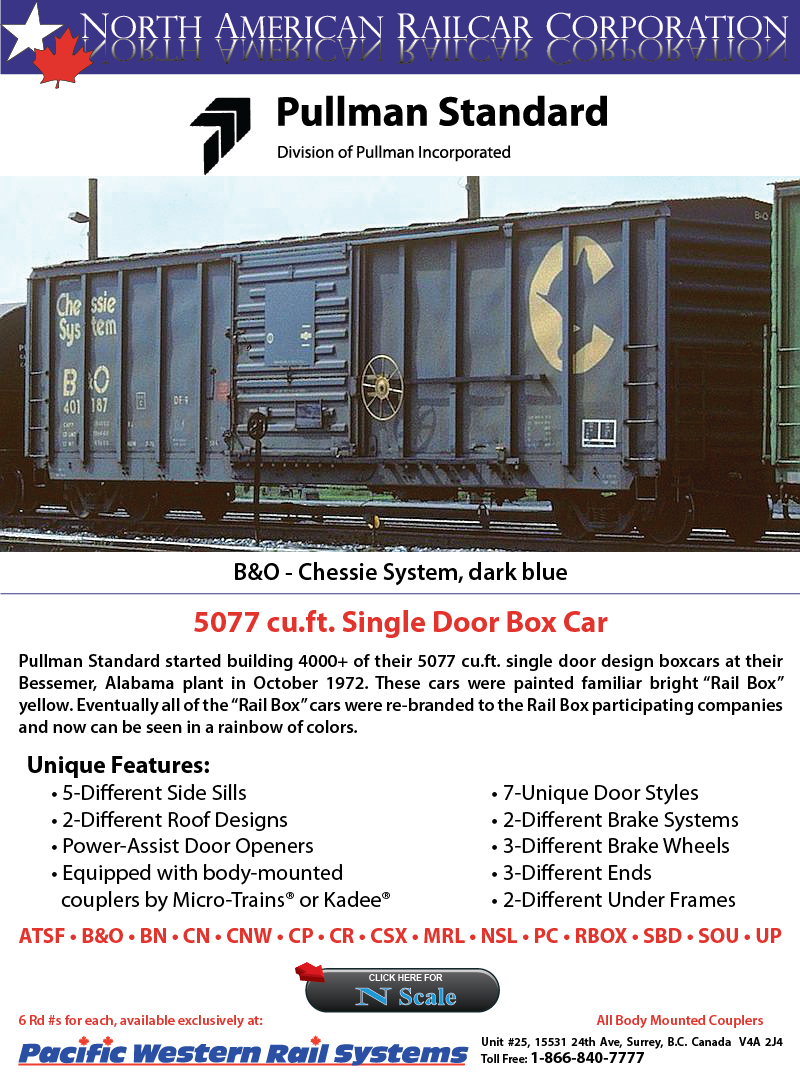