For a complete list of all the different versions and explanations of the differences on the Marine Industries 4550 cu ft Cylindrical Hopper go to this link: Click Here 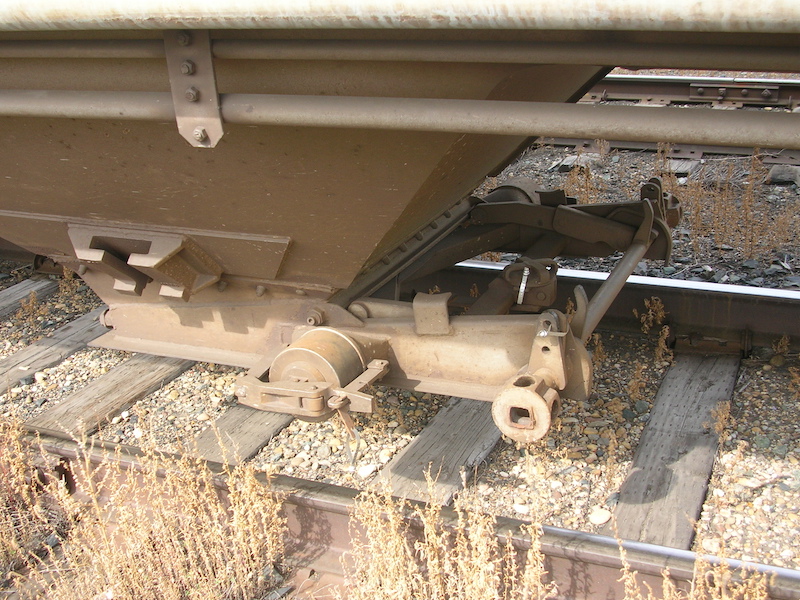