In our continuing effort to push the boundaries of realism in model railroading, our all-new Rivet Counter series DASH-9 features operating LED front, rear, and side walkway lights.  As always, the models include railroad AND road number specific details.

All BNSF road numbers also include 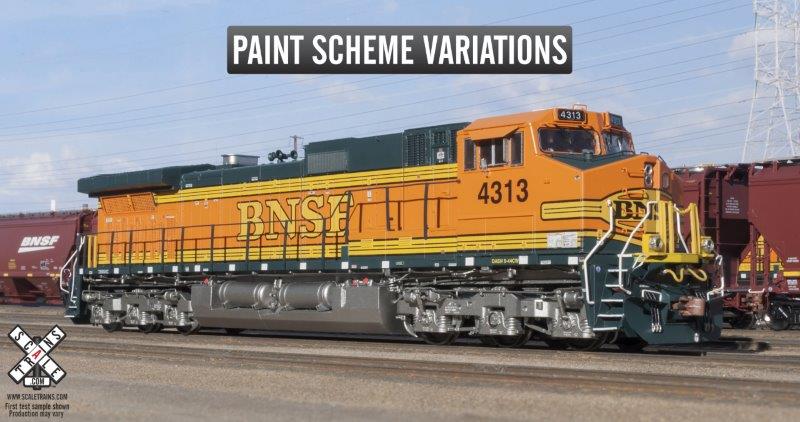