All BNSF road numbers also include 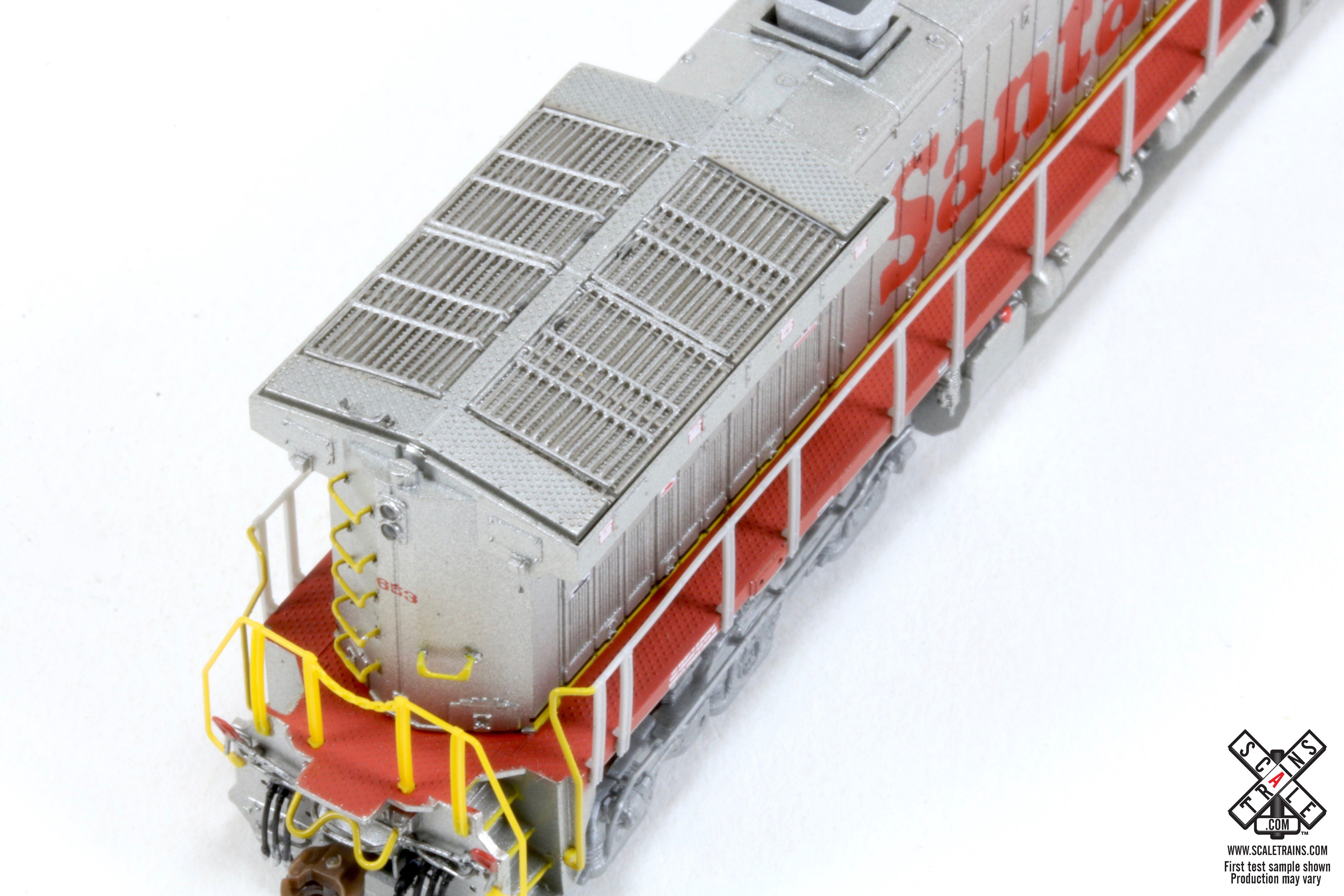 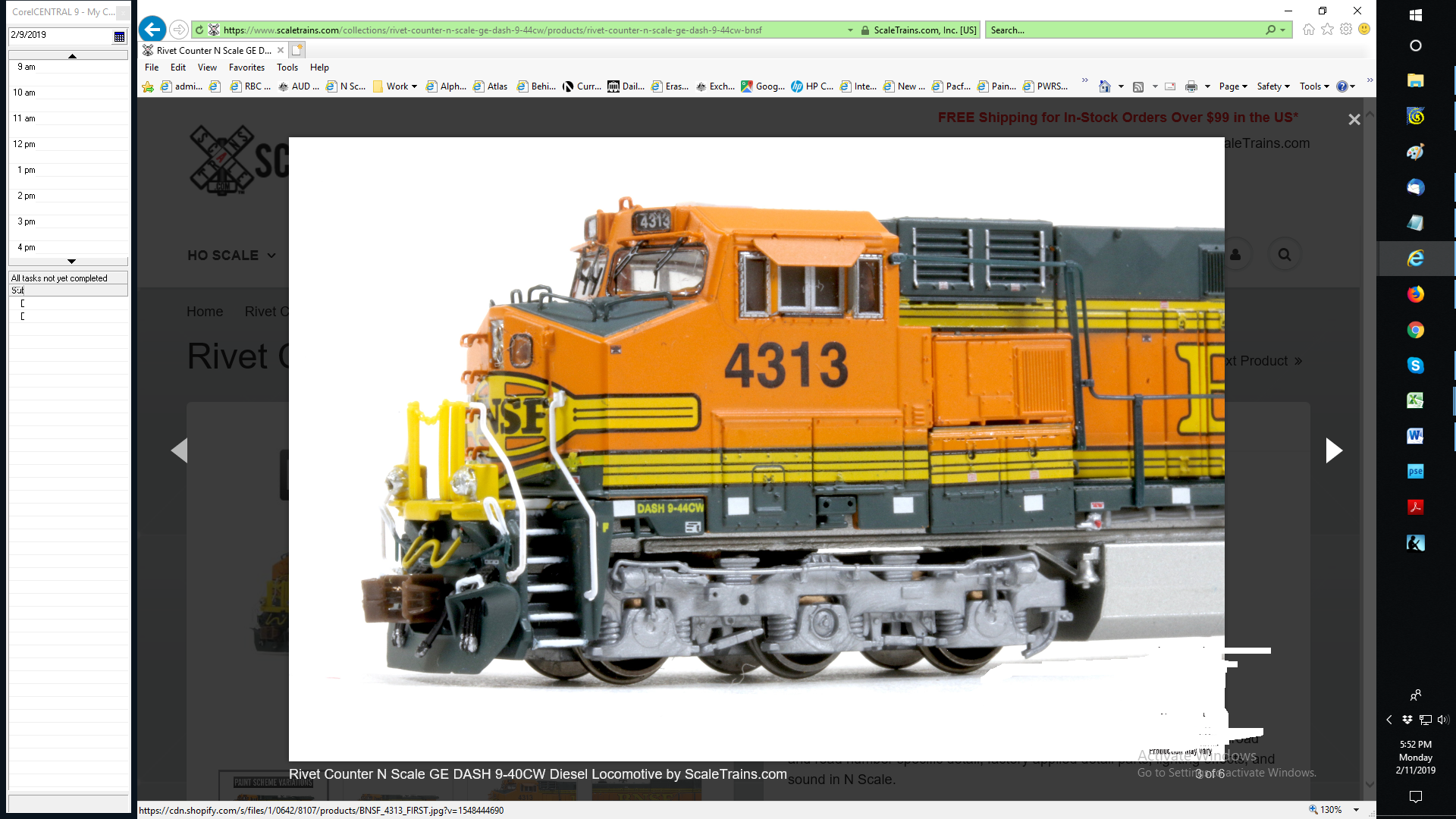 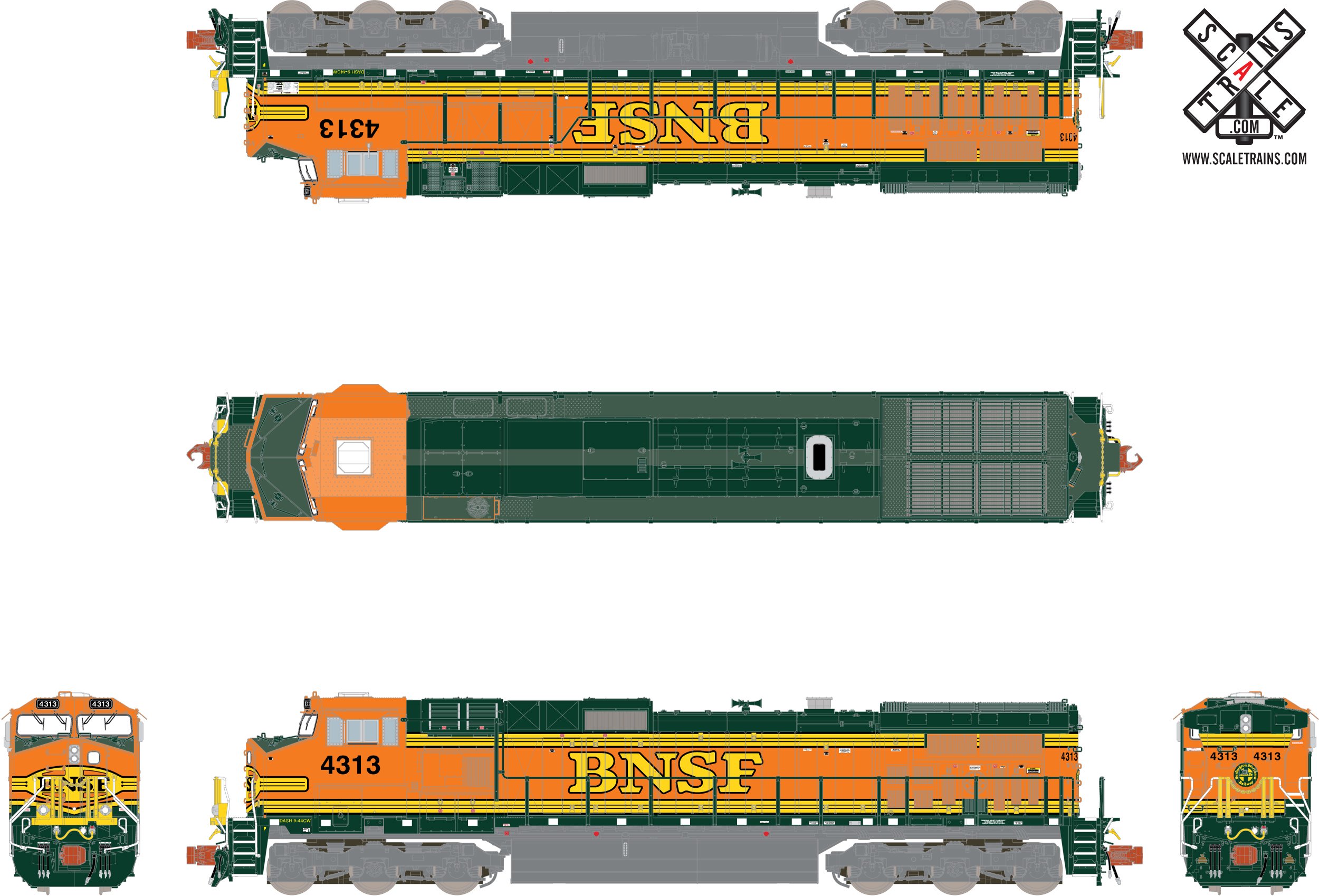