The Southern Railway of British Columbia, branded as SRY Rail Link (reporting mark SRY) is a Canadian short line railway operating in the southwestern British Columbia. The main facility is the port at Annacis Island with major import of cars, export of forestry products, and other shipments. The railway has interconnections with three Class I railroads, including Canadian Pacific (CP), Canadian National (CN) and Burlington Northern Santa Fe (BNSF). It operates a fleet of 29 locomotives, mostly consisting of EMD GP-9 & SW900 locomotives. It also rosters 5 unique Ex. Canadian National Railway GMD-1 locomotives, and also runs 3 SD38-2 locomoatives, and 1 SD38AC. The railroad also operates a fleet 2,000 rail cars, hauling approximately 70,000 carloads per year. It operates around 123 miles (198 km) of track, 62 miles (100 km) of which is mainline track.
This Pacific Western Rail Systems exclusive 4-Pack is blue with white lettering, and will be lightly weathered. This BC Hydro scheme has never been offered by Micro-Trains before. They did do a convention car year ago with the convention logo.
These cars were loaded with forest products and sent all across the US and Canada.

Southern Railway of British Columbia (SRY) has a rich history going back over 100 years. SRY was originally incorporated in 1897 as the BC Electric Railway, which united several separate inter-urban and street railway systems in Vancouver, Victoria and New Westminster into one company. In 1905, BC Electric Railway expanded its network to include the Vancouver and Lulu Island Branch of the Canadian Pacific Railway. In 1910, the network grew even more with the building of a rail line through the Fraser Valley to Chilliwack, BC.

For 40 years, BC Electric Railway operated the largest system of interurban railways in Canada, shuttling passengers and express trains back and forth across the valley. In the late 1940s, automobiles, buses, and the improvement of roads saw the end of an era for shuttling passengers and began a new era for handling freight. Since the 1950s, the line has been a short-line freight railway, playing a prominent role in the industrialization of the Lower Mainland and Fraser Valley.
The provincial government took over the BC Electric Railway in 1961 with the creation of BC Hydro. BC Hydro continued to operate the railway until 1988, when it was sold and became Southern Railway of British Columbia. SRY became a Washington Company in 1994.

The Provincial government sold the railway to the Itel Rail Group in 1988. The railway was renamed the Southern Railway of British Columbia. The line was originally built in 1910 as the British Columbia Electric Railway (BCER), an interurban trolley service for passengers (until 1950) as well as for freight such as farm produce. The railway was taken over by Crown corporation BC Hydro in 1961, and was known as the BC Hydro Railway. In 1994, it was bought by Washington Group International but kept the SRY name. The Washington Group has since merged with URS. To this day the Province and BC Hydro retain the right to reintroduce passenger service. In recent years, with congestion and growing environmental concerns, there has been increasing demand for this service, and willingness to pay, from persons wishing to travel among Fraser Valley communities other than by private automobile. In 2019, the South Fraser Community Rail campaign was being launched, promoted by former BC premier Bill Vander Zalm and former Langley mayor Rick Green, to resurrect passenger service to Chilliwack using the former BCER right-of-way. The proposed light-rail line would be 103 km (64 mi) long
Features: 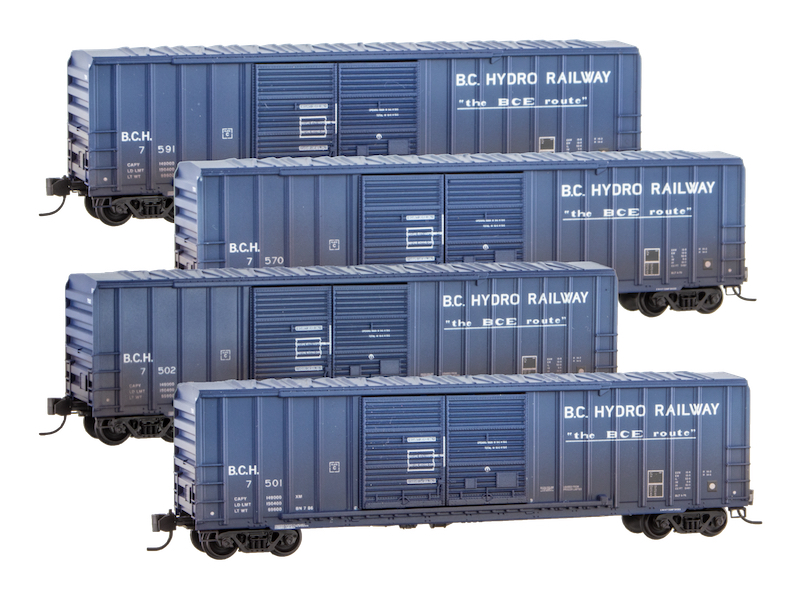 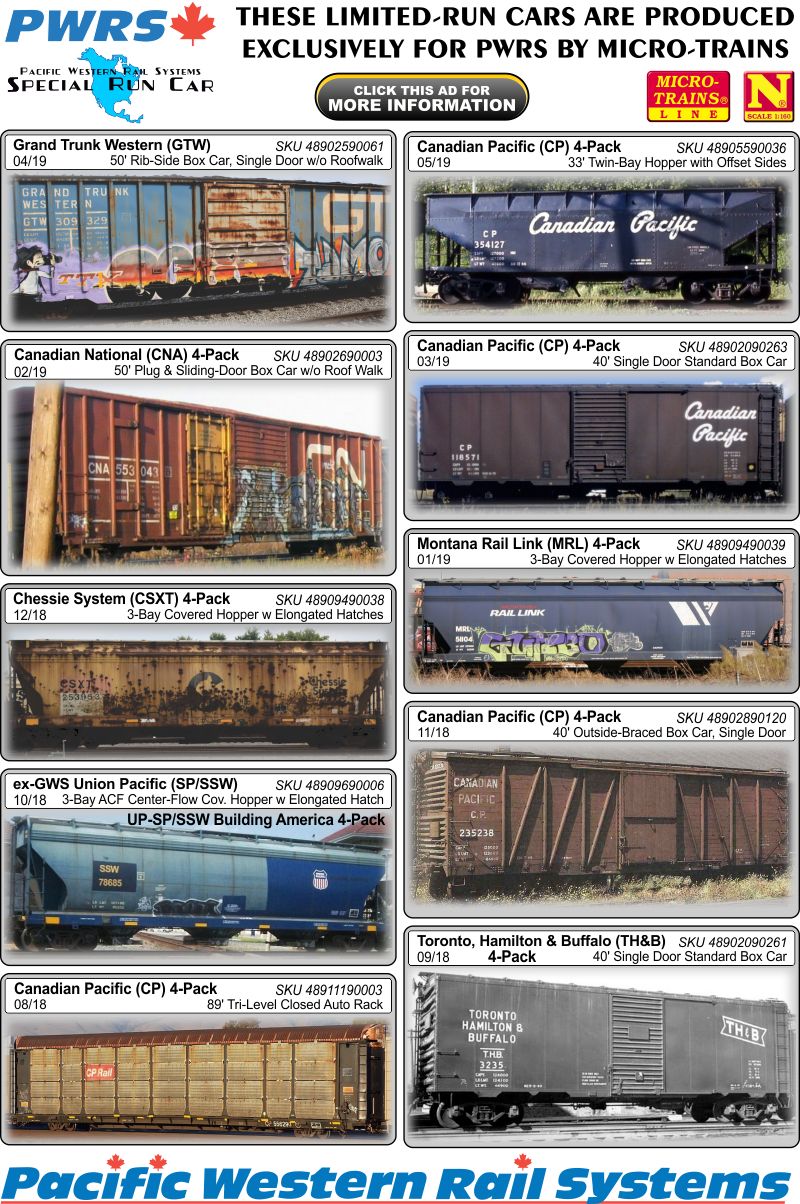