Building on a rich tradition started in 1946, the Athearn brand is home to the hobby’s best-loved models. Athearn has brought the joy of model railroading to you for 75 years, starting from our classic ‘Blue-Box” kits to our most recent Genesis 2.0 line. With accurate detailing and painting, Athearn is the brand that any hobbyist is proud to own and operate. No matter your era or favorite railroad, Athearn truly is “Trains in Miniature.”

By integrating and pioneering some of the latest model advancements in the industry, Athearn is redefining model fidelity with Genesis 2.0 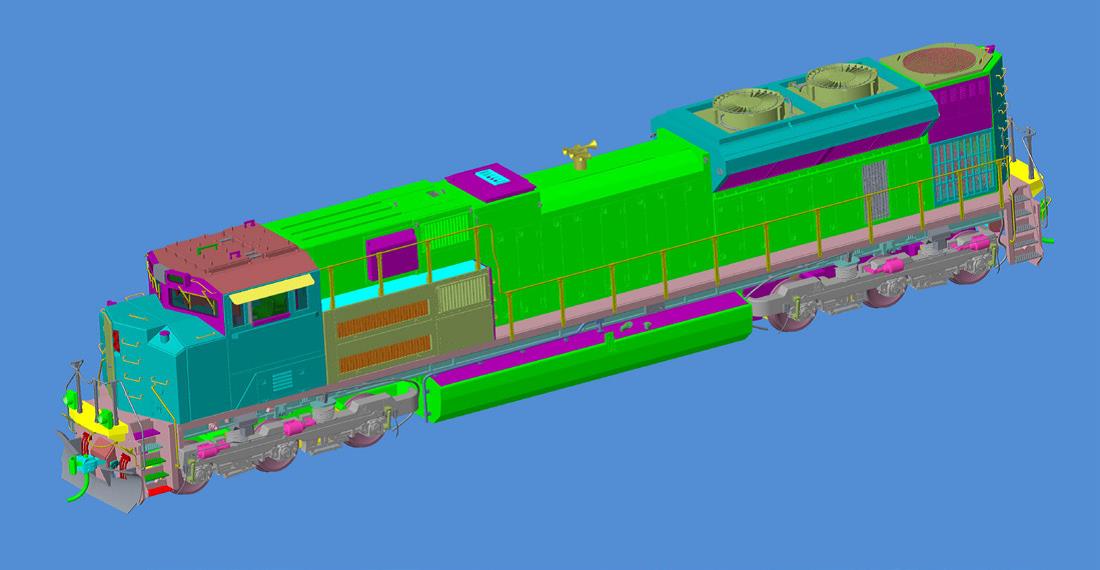 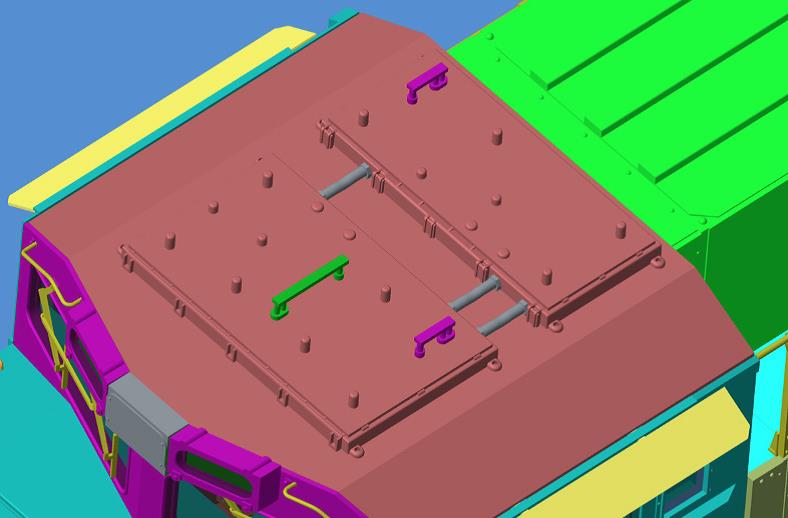 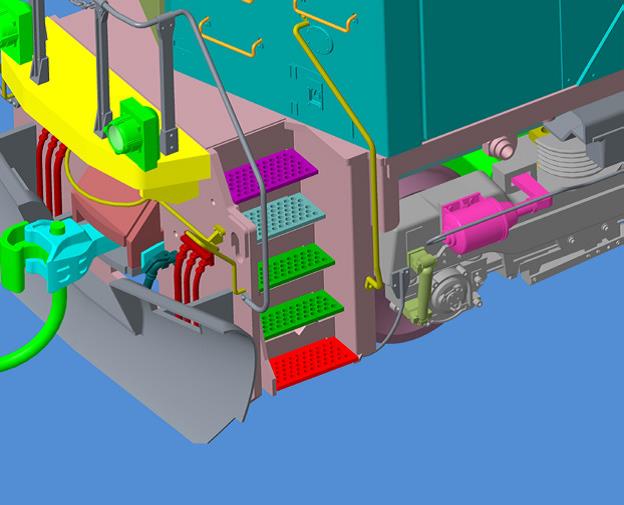 • Wheels with RP25 contours operate on all popular brands of track

• Sound units operate in both DC and DCC

• Many functions can be altered via Configuration Value (CV) changes

• CV chart included in the box

• Represent current appearance of these units as repainted in late 2017

In 2005, Union Pacific began to unveil a series of heritage units, commemorating the fallen flag railroads which had been combined into the UP system. In 2017, these units were starting to look a bit shabby, and they began to be repainted. These units feature many minor art differences from the originals. The repaints are appropriate for any 2017 and up modern motive power roster, and can be found anywhere in general freight service on the UP.

The lowest-numbered SD70ACes on the BNSF roster (and some of the newest), these units were built with 6-step walkways instead of 5 steps which had been standard in earlier production runs. Equipped with BNSF-style PTC antennas, they will be right at home on any late era BNSF roster.

• First time in Genesis for this number series

Part of a late-production MRL order, these SD70ACes also feature 6-step walkways like the BNSF units. The MRL units have standard GPS dome antennas on the cab roof.

In late 2020, MRL unveiled #4404, painted in a striking paint scheme that commemorates essential workers across the world. Due to the timing of the real-life unveil, there wasn’t enough time to finalize the artwork before this product announcement. We plan to follow up and show this artwork when it is finalized. In the meantime, we are looking for additional detail photos of this unit.

MRL’s First Responder locomotive is being released to honor essential workers. In keeping with the spirit of this release, the Athearn Team is pleased to announce that with each purchase of the Genesis MRL First Responder unit, we will be making a donation to Hobbies For Good; a charitable organization that supports charities and causes throughout the USA.

Tacoma Rail 7001 and 7002 are former EMD Demonstrator units. The road acquired the units in 2014 and painted them into this attractive red & white scheme. The pair are the most powerful units on the current TMBL roster and are often found running together or mixed with other members of TMBL’s eclectic motive power stable.