This month(MARCH 2022) we have Two Hapag Lloyds schemes for release. JTC #405183 is another of the faded door stickers schemes in another shade of fade, with the smaller H-L side Logo, and faded orange paint.

Hapag Lloyd containers have some interesting fading, particularly some of the labels used on doors faded in unique ways and colors. JTC will produce several of these to mix the variety of H-L containers, as per prototype.

Hapag-Lloyd AG is a German international shipping and container transportation company. It is currently the world's fifth largest container carrier in terms of vessel capacity. The company was formed in 1970 by the merger of two German transportation/maritime companies, Hamburg-American Line (HAPAG), which dated from 1847, and Norddeutscher Lloyd (NDL) or North German Lloyd (NGL), which was formed in 1857.

Since its formation, Hapag-Lloyd has seen changes among its shareholders and has also undergone a number of mergers with other companies. For instance, Hapag-Lloyd was completely acquired by, and became a subsidiary of TUI AG (Hanover) in 1998. This major event was followed by TUI selling a majority stake of Hapag-Lloyd to private investors in Hamburg in 2009 and further sales in 2012.

Other important events in the company's history include Hapag-Lloyd's acquisition of CP Ships in 2005 as well as Hapag-Lloyd's merger with the container business of CSAV in 2014, and United Arab Shipping Company in 2017. 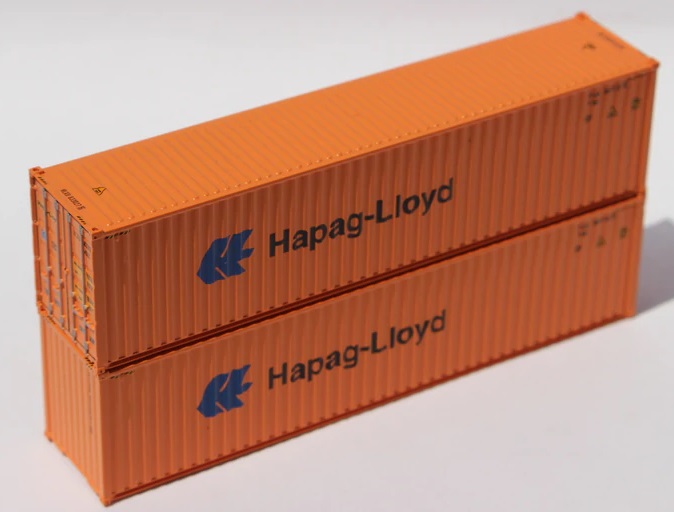