Georgia-Pacific LLC. is an American pulp and paper company based in Atlanta, Georgia, and is one of the world's leading manufacturers and distributors of tissue, pulp, paper, packaging, building products and related chemicals. It has over 55,000 employees at 300 facilities in the United States, Canada and many other countries.

Georgia-Pacific was founded by Owen Robertson Cheatham in 1927 in Augusta, Georgia as the Georgia Hardwood Lumber Co. Over the years it expanded, adding sawmills and plywood lumber mills. In 1956 the company changed its name to Georgia-Pacific Corp. In 1957 the company entered the pulp and paper business by building a kraft pulp and linerboard mill at Toledo, Oregon. The company continued to make acquisitions, including Great Northern Nekoosa Corp. in 1990 and the Fort James Corp. in 2000.

In August 2001, Georgia-Pacific completed the sale of four uncoated paper mills and their associated businesses and assets to Canadian papermaker Domtar for US$1.65 billion.

The Georgia-Pacific Tower in Atlanta houses the company's headquarters. It was announced on November 13, 2005 that it would be acquired by Koch Industries.

On December 23, 2005, Koch Industries finalized the $21 billion acquisition of Georgia-Pacific. Georgia-Pacific was removed from the NYSE (it had traded under the symbol GP) and shareholders surrendered their shares for about $48/share. 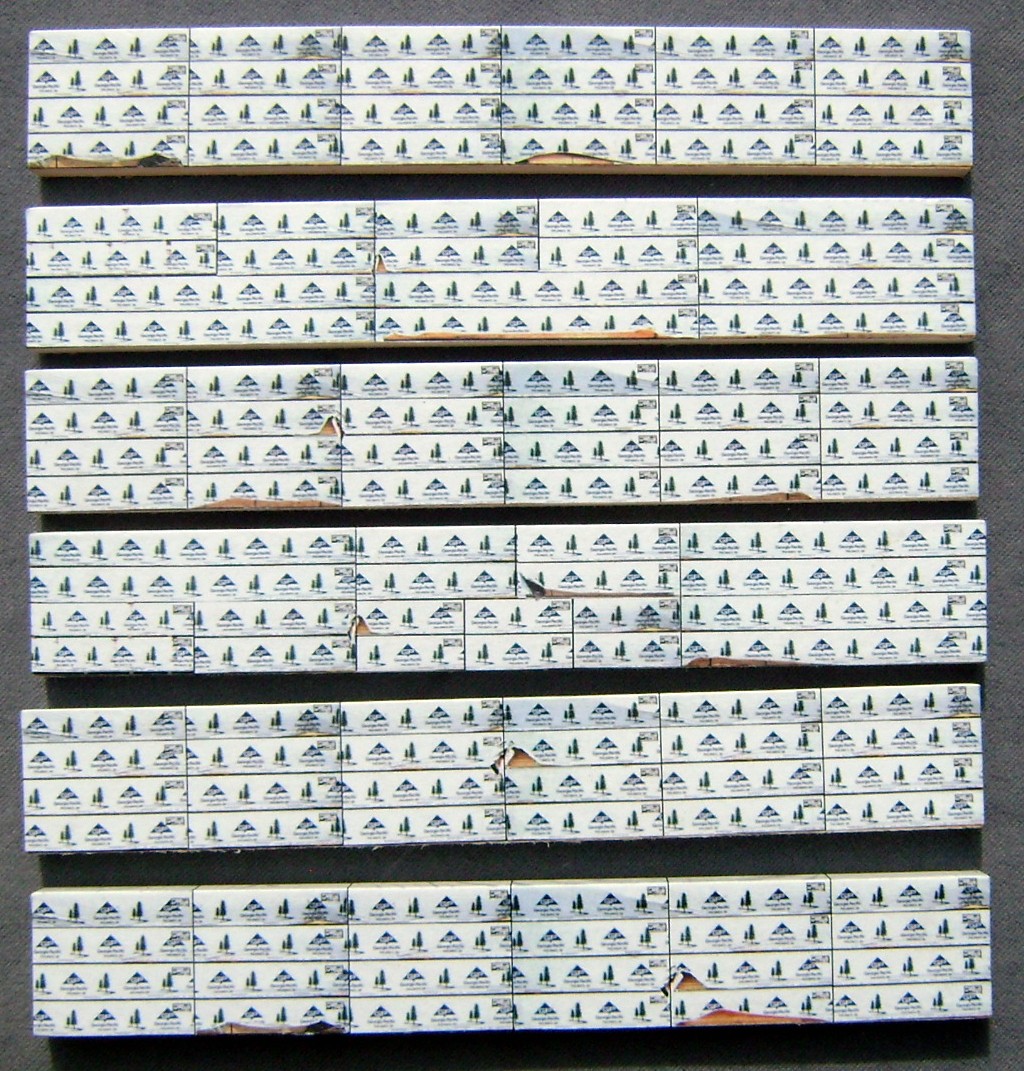