Check out the new Micro-Trains announcements!

This 4,650 cubic-foot 3-bay covered hopper with Barber Roller Bearing trucks was built in 1964 for Louisville & Nashville. The L&N was a Class I railroad with just over 6,000 miles of track across the South-east US, before being merged into Seaboard System in the early 1980s. This car was repainted and re-lettered into the Seaboard System scheme in 1984.

Built in 1956, this 50’ boxcar with Bettendorf trucks had a capacity of 4,378 cubic feet and belonged to railroad class RR-58. Founded in 1859, Santa Fe was one of the largest railroads in North America up until 1996, when it merged with Burlington Northern to form BNSF.

This flatcar with Barber Roller Bearing trucks was built in 1976 for Milwaukee Road to carry lumber, structural steel and pipes, as well as logs and other long commodities. The reinforced bulkheads provide load protection as well as prevent shifting during transit. Eventually, Montana Rail Link became the owner of the car and it was repainted into MRL colors and was used for hauling timber.

Built in 1947, this 40’ boxcar with Bettendorf trucks was rebuilt in 1980 and repainted into the CN “noodle” logo scheme, with some cars surviving into the mid-1990s. Canadian National is one of the largest railroads headquartered in Canada, with over 20,000 miles of track and service from Canada into the United States.

Founded in 1906, Railroad Magazine was the first, and one of the most popular railroad pulp publications, containing first-hand railroad stories and informative articles. It was published until 1979 when it merged with Railfan Magazine to form Railfan & Railroad, now owned by White River Productions. This 12-car series will consist of unique 40’ High-Cube Box Cars to commemorate Railroad Magazine. Don’t miss out on this exciting new series

Looking for the rest of the series? Click Here! 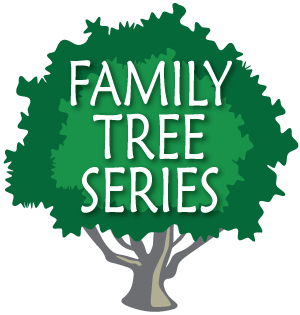 Built for a Seaboard heritage railroad, this 50’ boxcar with Barber Roller Bearing trucks was last serviced in 1984, before making its way to CSX and getting a reporting mark patch. Seaboard Air Line was founded in 1900 and existed until 1967 when it merged with the Atlantic Coast Line Railroad, forming the Seaboard Coast Line Railroad. At its height, it had over 4,000 miles of track across the South.

Looking for the rest of the CSX Family Tree Series? Click here!

This F-25 Class bulkhead flat car with Barber Roller Bearing trucks was built in the mid-1960s for Baltimore & Ohio, and later repainted into the post-merger Chessie System scheme. Chessie System was formed through the 1972 mergers of Chesapeake & Ohio, Baltimore & Ohio, and Western Maryland. It was one of the largest Class 1 railroads until 1986 when Seaboard System merged with Chessie to form CSX Transportation.

This 40’ XM Class boxcar with Bettendorf trucks was built in the late 1940s and rebuilt in the mid-1950s. It was repainted and serviced in the late 1970s. Southern Railway was a Class 1 railroad that operated over 6,000 miles of track across the southern United States from 1894-1982.

Built in October 1959 for the Pennsylvania Railroad, this 50’ Class X53a boxcar with Barber Roller Bearing trucks featured insulation along the floor. It was rebuilt in the early 1970s and repainted into Penn Central green. Penn Central was formed through the merger of Pennsylvania Railroad and New York Central, and operated until 1976 when it was rolled into Conrail Corporation.

Founded in 1982 through the mergers of Norfolk & Western and the Southern Railway, Norfolk Southern grew further in the late 1990s with the acquisition of just over half of the trackage and assets of Conrail Corporation.  Norfolk Southern is celebrating their 40th Anniversary in 2022, and in recognition of this achievement, this 60’ high-cube boxcar features a design based on heritage locomotive paint schemes. 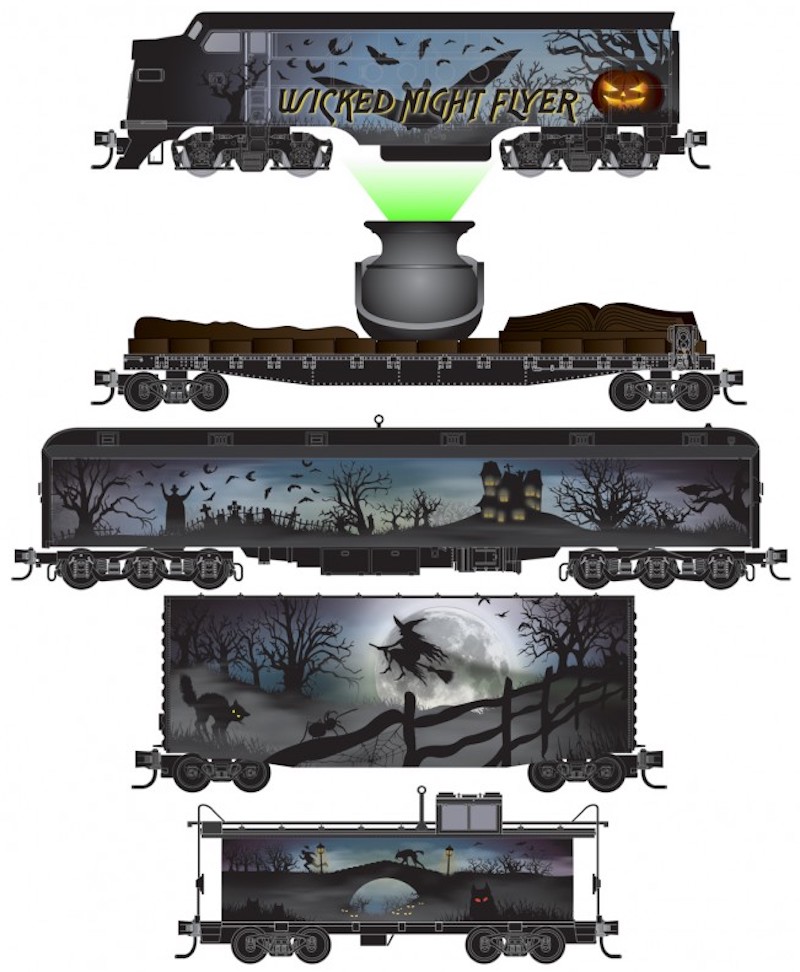 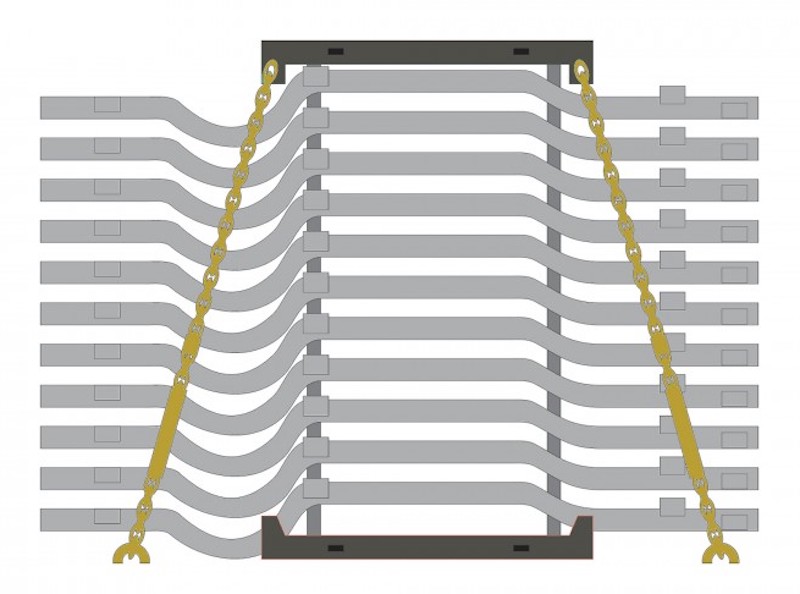 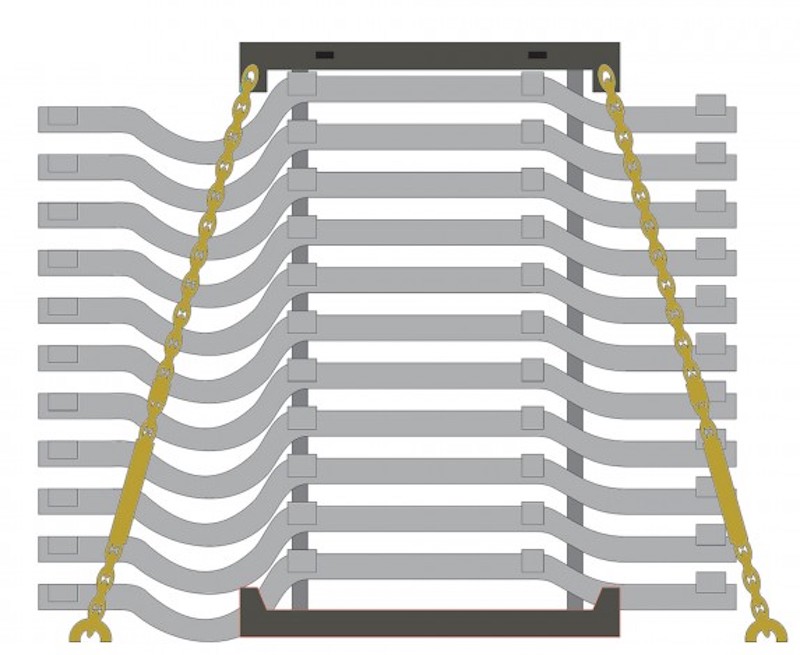 Micro-Trains is excited to announce the release of twelve N Scale cars featuring the ancient constellations that make up the Zodiac. The Zodiac is an area of the sky that correlates with the path of the Earth’s movement.

These constellations are perceived patterns or outlines in the sky used by many cultures throughout history. Micro-Trains will be offering twelve individual cars. When illuminated, using the magnetic wand, the Zodiac symbol will be displayed. Contact your dealer to pre-order today!

Looking for the rest of the Constellation Zodiac Cars Series? Click Here!

Featuring the Sun and eight plan- ets of our Solar System, this FT lo- comotive lights the way. Our solar system is part of the Milky Way Galaxy and consists of our Sun, and planets Mercury, Venus, Earth, Mars, Jupiter, Saturn, Uranus and Neptune, as well as dwarf plan- ets such as Pluto, along with many moons and asteroids.

Pre-orders were taken for these in February 2022