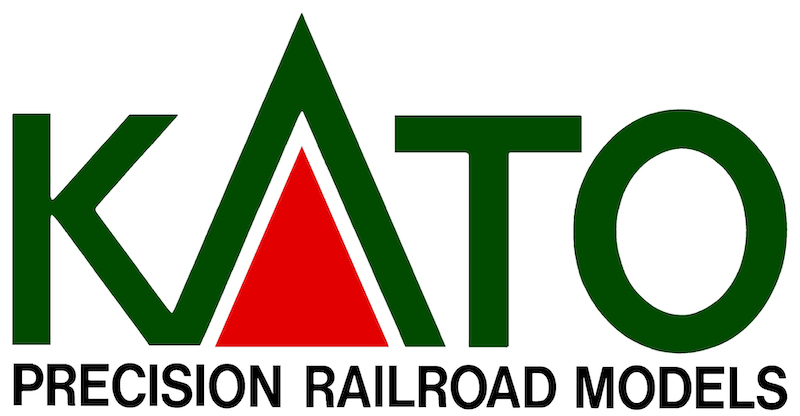 ● Out of series 485 limited express electric trains representing JR, a scale model train set appears and allows to enjoy running the early bonnet models. Following series 481 AC/DC limited express which appeared in 1964 as the harbinger, series 485 was developed in 1968, and could travel on both of AC 50/60 areas, contributing to regional transport across Japan from Hokkaido to Kyushu except Shikoku.

・Headlights including light above the cab, taillights, train mark light up.

・A new lettering train mark is available in addition to that with illustration for the bonnet.

① Series 521 (gold line) is made into a scale model with accent color of golden (yellow o-cher).on side stripes and fall prevention cushion shields.

② The distinctive JR Ishikawa Railway's bold paint scheme is accurately represented with blue painted against the backdrop of light blue on the forefront and sides of body.

◆ These products are Re-run items.

The motors for the "Basic set" and "Starter set" have been changed to new motors, and the item numbers, bar code and sales price will be changed accordingly.

The “Glacier Express” is an international sightseeing train, one of the icons for Switzerland which is familiar to many people in the world.

It enjoys a worldwide reputation as a tourist train which travels all the way from Zermatt to St.Moritz through the European Alps in southwestern Switzerland, using both of Rhätisch Railways and Matterhorn Gotthard Railways. It runs so slowly that it takes eight hours in order to go from the first stop to the last and it gives passengers enough time to appreciate the magnificent Alpine landscape from the panoramic windows.

Many of the currently deployed locomotive Ge4/4 III are in special liveries.

● “Glacier Express” one of popular sightseeing trains in Switzerland now makes its debut as an N-scale model.
● The train of a kind of narrow gauge called “meter gauge” is now made as a 1/150 scale model.
● The scale model can negotiate even R150 curve track in “Unitrack Compact”.
● The scale model represents the latest train consisting of new “premium coaches” introduced in 2006.
● The large panorama windows on the scale models “Glacier Express” makes it possible to place the passenger figures like looking out of the windows as they are seen from outside.
● The locomotive GE 4/4 III RhB is equipped with motor unit with flywheels to realize powerful run.
● The basic set is packed in a color packaging box with hanging hole add-on set in a 6-car bookcase box.
● The basic set is complete with “Unitrack” track (Straight 124mm x 3) and re-railer for display on the track.
Anticipated Delivery Date: March 2023

◆ 3024-2 The new renewal color version characterized by blue and white mountain pattern color paint scheme appeared about 2003. There used to be several paint schemes depending on the painting factories. Now they are all the paint scheme of new renewal coloring of Omiya factory. Later on, the appearance still changed such as addition of a cooler to the cab or removal of electric heater indicator lamps from the sides.

◆ 3024-3 JR Freight normal color is the color scheme which was once or twice modified but is now returned to the original JNR freight color.

◆ Starting from EF64 1000, both of "JR Freight New Renewal Color" and "JR Freight equipped with Cooler" versions appeared. Make and enjoy the scene that these locomotives are seen in various regions pulling freight cars or tank cars, etc. Multiple heading is also recommended as seen some times in real trains.

・The body color is represented with mountain patterns painted against white backdrop.

・On cab roof, a square cooler is furnished in later modification.

● Tank Car TAKI 1000 appeared in 1993 as a high function tank car operable at the maximum speed of 95 km/h per hour to speed up freight trains. Later on, it was improved and increased in 28 years until the production quantity reached 1,008 in 2021. This is a special version celebrating it by painting in tricolor of the two owners of Nihon Sekiyu Yuso and Nihon Oil terminal plus the operator JR Freight.

■ Kato will make an N scale model of Tank Car TAKI 1000 Late Stage 10-Car Set including "1000th Memorial Number Car Paint". Normal color scheme TAKI 1000's will be all released in the set with different car numbers from the existing items. So those who have them already are also recommended for the purchase.

① Kato will make a scale model of the special paint scheme commemorating the 1000th number car of TAKI 1000 which was much talk about.

② Various details on the body such as handrails, underframe, piping, etc. are accurately reproduced.

③ Car Numbers, letterings on the body are realistically printed.